The man accused of shooting up Lil Wayne’s tour bus in 2015 is getting out of prison earlier than expected. According to multiple reports, Jimmy Winfrey a.k.a. PeeWee Roscoe agreed to a new plea deal that sentences him to seven years in prison with credit for time served.

Winfrey, an alleged affiliate of Young Thug and Birdman, pleaded guilty to two counts of violation of the Street Gang Terrorism and Prevention Act but did so as an Alford plea, which allows him to maintain his innocence. 25 other charges, including multiple counts of violating the Racketeer Influenced and Corrupt Organization (RICO) Act, have been dismissed.

According to TMZ, Winfrey’s lawyer Steven Sadow said his client was set to be released following the plea deal but remains behind bars on an unrelated case regarding outstanding warrants.

Winfrey was originally sentenced to 10 years in prison and 10 years on probation in 2015. His conviction was overturned due to the judge’s conduct. 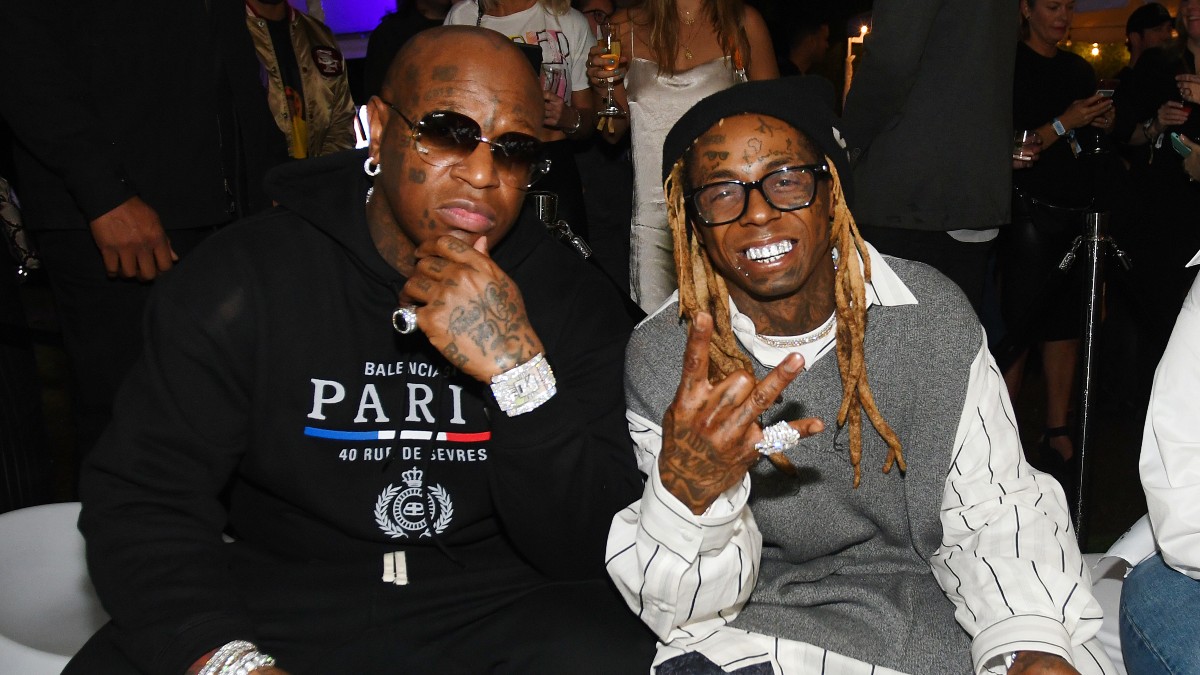 As part of his new plea deal, Winfrey won’t have to serve any time on probation but must pay $100,000 in restitution to Wayne’s tour bus driver Alvin Lewis. In 2016, Lewis sued the alleged gunman along with Birdman, Young Thug and Cash Money Records over the shooting.

Lewis said he suffered spinal cord, rotator cuff and psychological injuries from the incident. Although Birdman and Thugger had been linked to the case, they were never charged by Cobb County prosecutors.

CeeLo Green Says A Win For Him Is A Win For Outkast, Goodie Mob & The Entire Dungeon Family