Philadelphia rapper Lil Uzi Vert has too much time on his hands. The hip-hop rookie has hit up social media to share his thoughts on a slew topics ranging from 30-year-old fans to the chances a Marilyn Manson joint album coming out before the world ends.

Over the past few hours, Uzi has unloaded his thoughts across Twitter and saluted record label boss Don Cannon.

A few days ago, Uzi Vert and his Generation Now label boss DJ Drama publicly clashed for the world to see.

Back in December 2016, Don Cannon and DJ Drama both responded to rumors about Uzi signing to rapper Wiz Khalifa‘s Taylor Gang label. 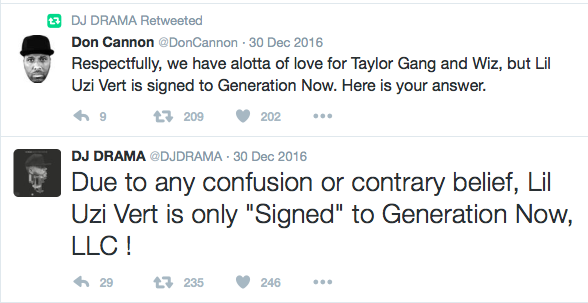 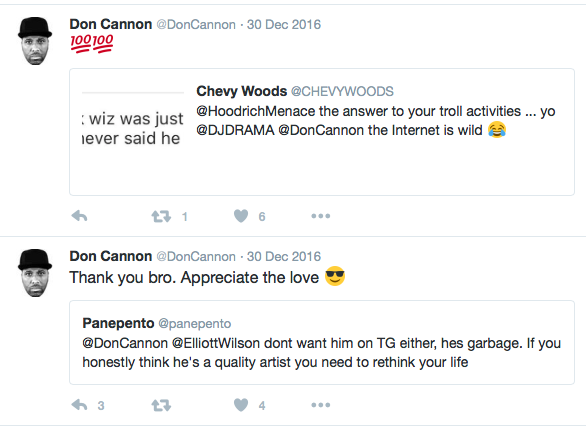 "Gringo" Star David Oyelowo On Black Panther, "…the truth of Africa is actually THAT." –

Azealia Banks Says She's Coming For Your Favorite Rapper's Crown: "No One Will Have A Better Album This Year, Not A Kendrick, Not A Kanye" –