King Von has no love for anybody who willingly listens to Tekashi 6ix9ine.

The Chicago rapper has made no qualms about his disdain for 6ix9ine given the “Punani” rapper’s penchant for snitching and took to the offensive again in a lowkey social media post on Tuesday (August 4).

“I Cant fuck with no bitch that listen to 69,” he posted in a since-deleted tweet. “That Hoe gotta be slow.”

Von’s comments come after he made similar remarks in regards to Nicki Minaj collaborating with the convicted New York rapper on “TROLLZ,” saying that he “used to” love her. 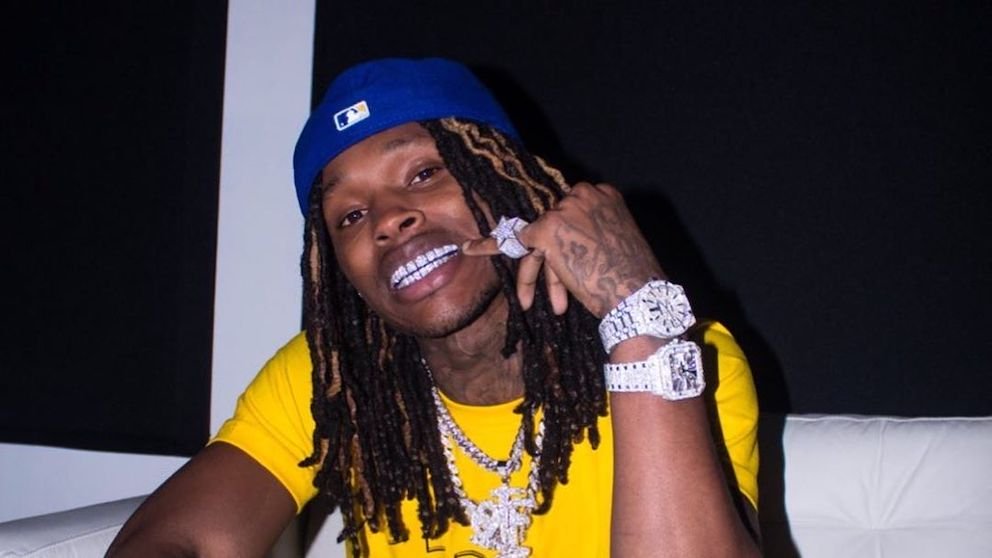 “I know so many mfs that a do anything to make it,” he wrote in a since-deleted tweet. “Go against every moral break everycode. Trade on every friend jus for a taste of the fast life. Desperate easily moved ass people. Den get the shit and it don’t even be worth all the lost and pain a mf went threw. U chasing dat shit.”

Von has clashed with other rappers in the past due to authenticity in their music. In July, he called out Youngboy Never Broke Again for falsifying his raps, claiming that the lyrics on Youngboy’s 2018 song “Play Wit Us” is full of cap.