Juice Wrld’s posthumous album Legends Never Die got an alteration following its release. A few days after the LP arrived on July 10, fans detected a change made to the song “Man Of The Year.”

The version available on streaming services — as of Tuesday (July 14) — isn’t the one that appeared on the album last week. The update has a different second verse and altered instrumentation.

The new verse goes, “They say life’s a puzzle, I’ma piece it together/But from the way I’m movin’, I’ll probably be piecing forever/I date a bad bitch, she’ll be over decent forever/Even with fake tits, these other hoes just decent forever/My lady said she saw a baddie in the hotel lobby/Well love, let’s fuck her together/We got the world to our backs, give a fuck, never have/Middle fingers up, we’re screaming fuck ’em forever.”

Anyone notice how they changed the entire instrumental and second verse to "Man of the Year" #JuiceWRLD #LegendsNeverDie @LilBibby_ 😳🔥 pic.twitter.com/KIvGhguH0z

Ardent Juice fans noticed the “new” lyrics were actually featured on a snippet the late rapper played on Instagram Live prior to his passing. The lyrics in the version originally released last Friday are more focused on his girlfriend Ally Lotti.

“Buzzing like I’m Lightyear, infinity and beyond/Big-headed, in my mind, I’m always thinking of songs/Big dick too, probably won’t fit in your mom/I made my shorty thick, that’s the type of shit that I’m on/I got to admit it, she helped me find where I belong/Stayed down with me through all of my rights and my wrongs/So now it’s me and her together, a life long/Lock her heart up, hide the key, she ain’t finna make bond,” Juice says in this rendition. 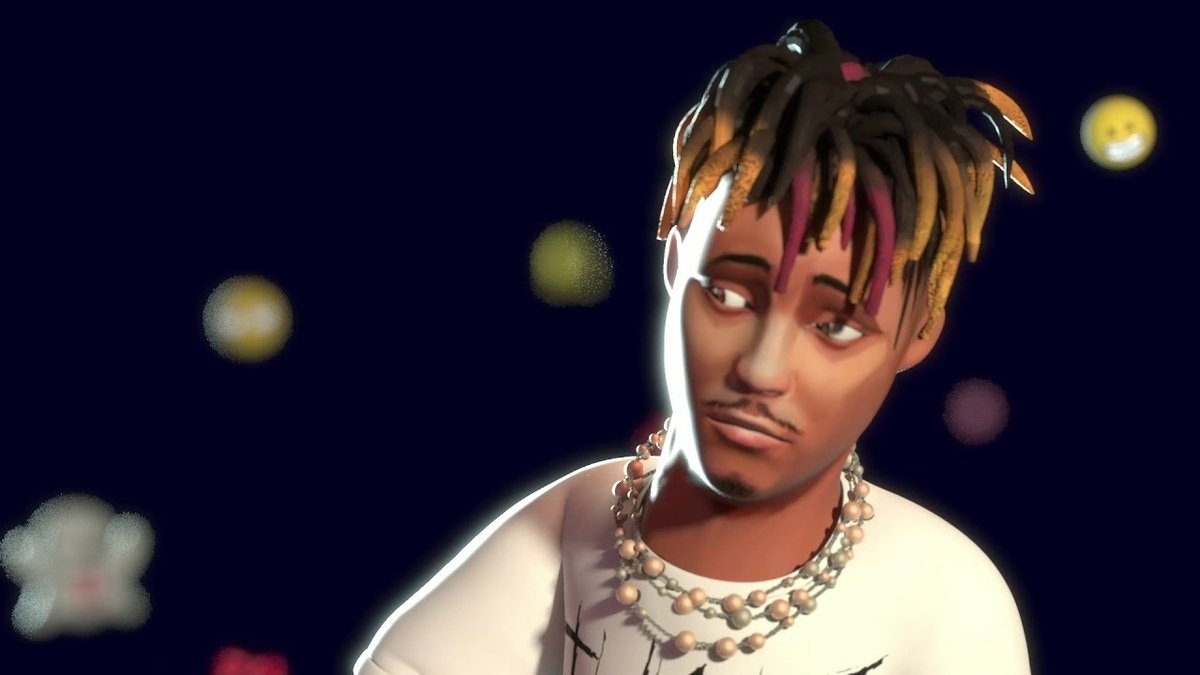 Lil Bibby, who signed Juice to his Grade A Productions, responded to some of the negative reactions to the changes on Monday (July 13).

“I’m changing it back now, give me a min,” he wrote via Twitter.

Ally Lotti also addressed the “Man Of The Year” alterations in an emotional Instagram Live session.

View what she had to say below.