Juelz Santana’s wife Kimbella is petitioning for his early prison release in light of the coronavirus pandemic.

The Diplomats member has currently served 13 months of a 27-month sentence he received in December 2018. He was incarcerated in March that year for unlawful possession of a weapon and possession of a controlled substance while passing through Newark Liberty International Airport.

Kimbella launched the petition last week and stressed her concern.

“[Juelz] needs to be freed during this pandemic to be with his family,” Kimbella wrote in the description. “He is currently on lockdown for 2 weeks because of the Covid 19 virus outbreak. He has served 13 months at FCI Petersburg and should be allowed to serve the rest of his sentence on home confinement.

“BOP & Honorable Judge Chesler can make this happen for [Juelz]. He is a good husband, father, son, brother, friend and has a positive media influence as a legendary rap artist. We need you to sign this petition to get Laron James aka Juelz Santana home.” 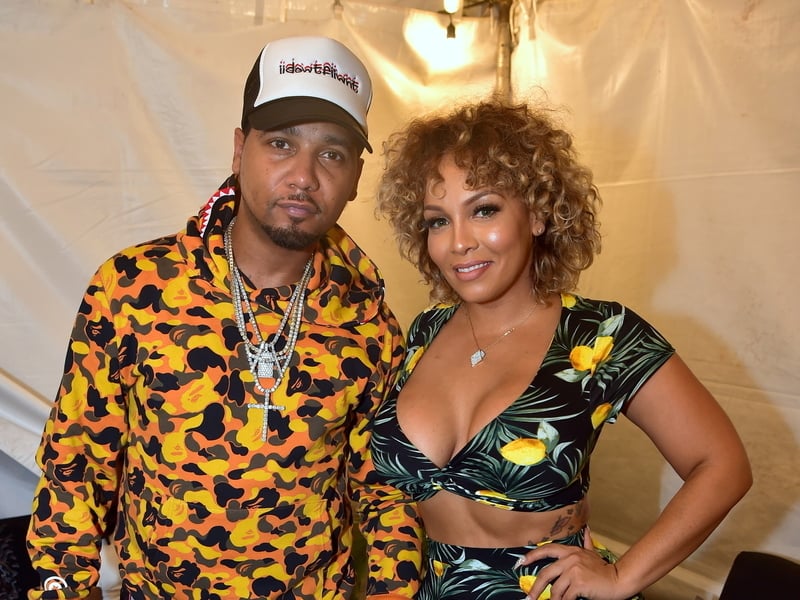 Last December, Kimbella prophesied Juelz would be out sooner than expected and suggested a summer 2020 release.

“Summer 2020 my HUSBAND will be home,” she wrote on Instagram. “Bring on the new year so we can start our new beginning!! We did our longest leg in the feds now we’re on our shortest leg count down til he comes, the kids and I are so looking forward to it!”

Fuck out of here 2019!! Summer 2020 my HUSBAND will be home, bring on the new year so we can start our new beginning!! We did our longest leg in the feds now we’re on our shortest leg count down til he comes, the kids and I are so looking forward to it! This year was tough but we got through it through the grace of GOD! I am grateful my husband is doing well doing what he has to do. Juelz says WHAT UP and he’ll be home soon. 😇💪🏾🙏🏾💯🙌🏾

Should Juelz be freed, he’d join Tekashi 6ix9ine on the list of rappers who’ve been released because of the pandemic. 6ix9ine was released last week because his asthmatic condition makes him more susceptible to the virus.

YNW Melly – who has reportedly tested positive for COVID-19 while in jail – is also seeking an early return home. On the other, R. Kelly’s bid to be released from the MCC in Chicago was just denied.