Joyner Lucas is finally dropping his long-awaited ADHD album on March 27. With the LP arriving in a matter of weeks, the Massachusetts-bred MC adds to the anticipation by sharing his new single and video “Lotto.”

Lucas’ latest cut is produced by Mally Mall. The song’s accompanying visuals see him spitting bars in front of an ice cream truck, inside a room getting demolished, in a convenience store that’s being ransacked and a few other spots. 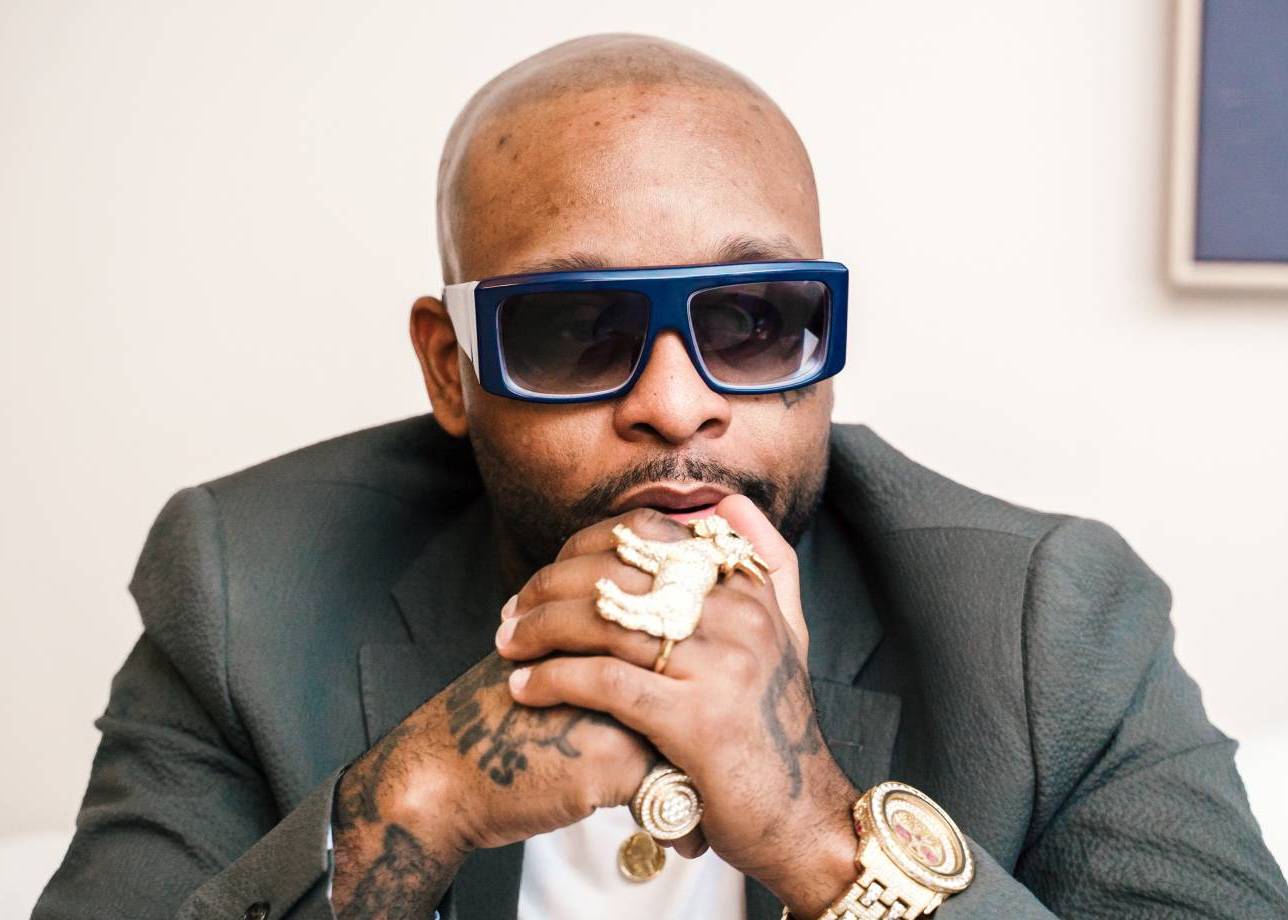 ADHD will be Lucas’ first project since his departure from Atlantic Records. The LP will be released independently through Twenty Nine Music Group.

Check out Lucas’ “Lotto” video above and revisit his “Revenge” visual below.