J. Cole hasn’t appeared on any new music since Gang Starr’s “Family & Loyalty” single, which dropped last September. But on Tuesday (June 16), his hiatus ended when he dropped a surprise single called “Snow On Tha Bluff.”

Presumably inspired by the aftermath of the May 25 police killing of George Floyd, the slow, brooding track arrived on Spotify, TIDAL and YouTube in the form of a lyric video on Tuesday evening.

“Niggas be thinking I’m deep/intelligent fooled by college degree/My IQ is average/There’s a young lady out there she way smarter than me/I scrolled through her timeline in these wild times and I started to read/She mad at these crackers, she mad at these capitalists, mad at these murder police,” he raps in part. “She mad my niggas, she mad at our ignorance, she wear her heart on her sleeve/She mad at the celebrities, low key I’m assuming she talking bout me.”

“Snow On Tha Bluff” is produced by the Dreamville founder and Wu10 and is a solid indicator of where Cole’s head is right now.

The title for “Snow On Tha Bluff” comes from the 2011 documentary of the same name. Directed by Damon Russell, the film revolves around Atlanta “robbery boy” and crack dealer Curtis Snow who stole a camera from some college kids during a drug deal and used it to tell his life story.

Cole joined the Floyd protests in his hometown of Fayetteville, North Carolina late last month. Although he was more than willing to speak with fellow protestors, he asked that no one take photos of him so it wouldn’t “detract” from the primary message of the protests. 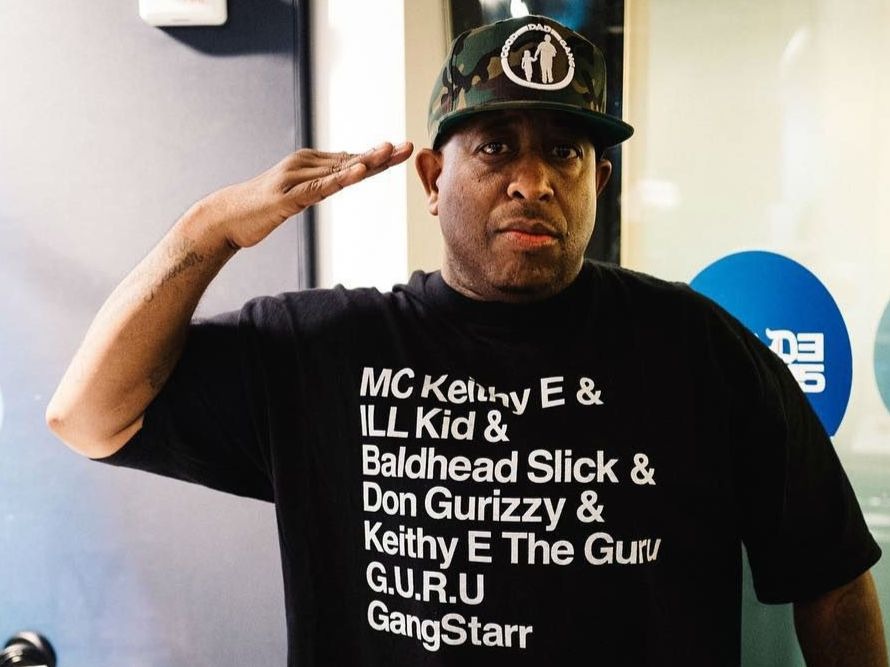 Since then, Cole has stayed vocal about current events. Earlier this month, he called the Minneapolis City Council’s plans to defund and disband the city’s police department “powerful.”

Listen to “Snow On Tha Bluff” via Spotify above or YouTube below. Keep scrolling for the lyrics courtesy of Genius.

Read “Snow On Tha Bluff” by J. Cole on Genius

LIL XAN ADMITS TO BATTLING WITH DRUG ADDICTION AFTER A RELAPSE