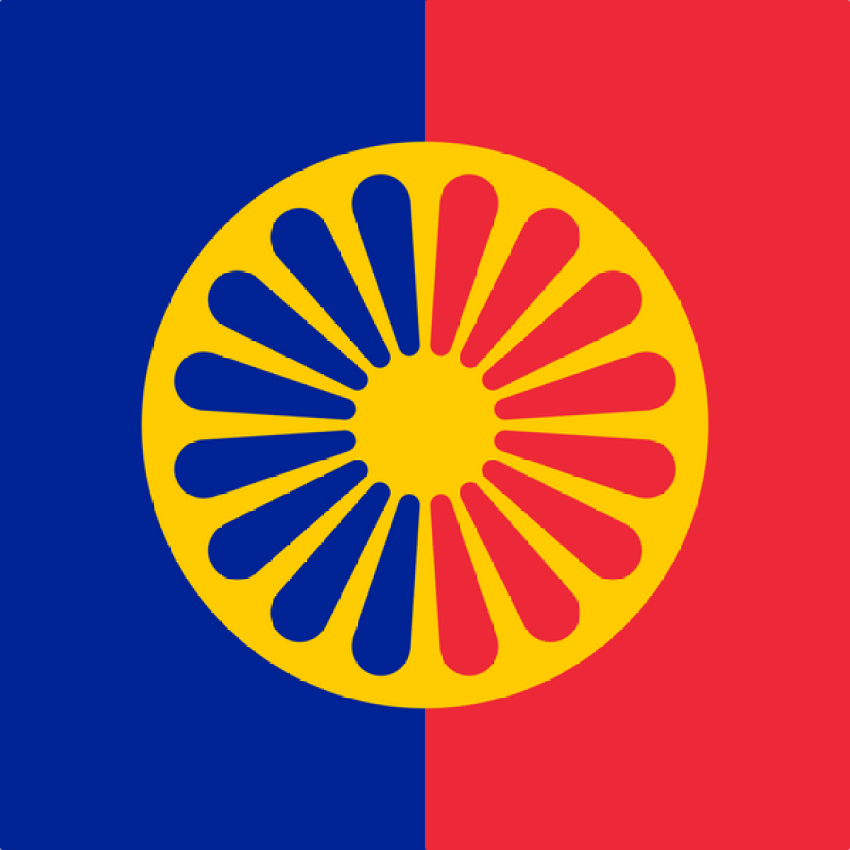 The only place on the world wide web that you’ll find personalized playlists introducing you to manele. Please support Passion of the Weiss by subscribing to our Patreon.

Leonel Manzanares de la Rosa strictly watches A24 movies with the sound off.

From the birth of recorded music, it’s been the historically marginalized and silenced communities that have undoubtedly created the most meaningful, profound and innovative music styles . These sounds from the periphery end up becoming, with the passage of time and the voracious appetite of the capitalist beast that is the music industry, into the DNA of popular music. This happened to jazz since the 1920s, a style which itself drank from the waters of the blues, a form of music that would feed the genres that would come decades later.

In the same way, in other parts of the world, the poorest communities, those hit hardest by the ups and downs of history, created sounds and rhythms that we would end up dancing to all over the planet. Among them stands out the Roma people, also known by the pejorative “gypsies”. In their endless journey, this ethnic group has faced some of the worst abuses that a people can suffer at the hands of dominant populations, from slavery to state-sanctioned persecution, but it has maintained its cultural identity and dignity, and in the process has lent its influence and flavor to the musical culture of every country it reaches, from Iran to Spain, and later to the Americas.

However, if there is a country where the Roma have established a minority that’s been significant for the history and future of its cultural evolution, that is Romania. Since their arrival in the Transylvanian and Wallachian territories in the late 14th century, the Roma, even while enduring centuries of slavery, have infected the cultural fabric and the artistic developments of the region to this day.

In the 19th century, this group invented their own popular music reminiscent of sounds from Turkey, Persia and the Slavic Balkans, but with their unique sensitivity, which they called Manele. This genre, with the passage of modernity and the Roma migrations to the cities, mutated towards a joyful, danceable and infectious style, a perfect sound for parties and weddings, which remains a very important part of the social interactions of this community.

With the arrival of new technologies, the globalization of the music industry and the possibilities of the Internet, manele began to adopt other influences, from turbo-folk, the soundtrack of the parties in the former Yugoslav area which itself has a lot of Romani flavor, to hip-hop, R&B, English-speaking pop and the genre that is currently the one with which manele has more significant parallels: reggaeton.

As with reggaeton, manele faced public derision and even persecution from Romanian society and politics. In the years in which his popularity grew in the country, it suffered banning attempts and disqualifications by the mainstream, from the denunciation of its highly sexual content and its “Obsession with materialism and rampant misogyny”, accusations that both the American “Dirty South” hip-hop and Caribbean rhythms like dancehall and reggaeton have been in their way. As always, mainstream society despises the music of the poor.

However, manele’s contagious rhythms, refined production and party-perfect flavor, is gradually conquering the tastes of all of Eastern Europe. Veteran artists such as Florin Salam and Adrian Minune have taken the genre to great heights, and young talents such as Jador, Dani Mocanu and Tzanca Uraganu are ushering a new phase to the scene, the beginning of its expansion into the Romanian mainstream.

On the occasion of World Roma Day, April 8th, I present to you a mix with some of the most popular manele tunes of the last year. The manele scene did not stop with the pandemic, so it has allowed us to move our body, now from our homes.