Australian rapper Iggy Azalea is doing her part to support the LGBTQ community. The hip-hop diva has teamed up with auction powerhouse eBay to raise money for the Gay & Lesbian Alliance Against Defamation.

Last night, Iggy went to Instagram to announce she’s put up a cheerleader costume for fans to bid on.

A few days ago, Azalea announced plans to release a new EP in the coming weeks.

In late May, Iggy told fans she had tons of ideas brewing. 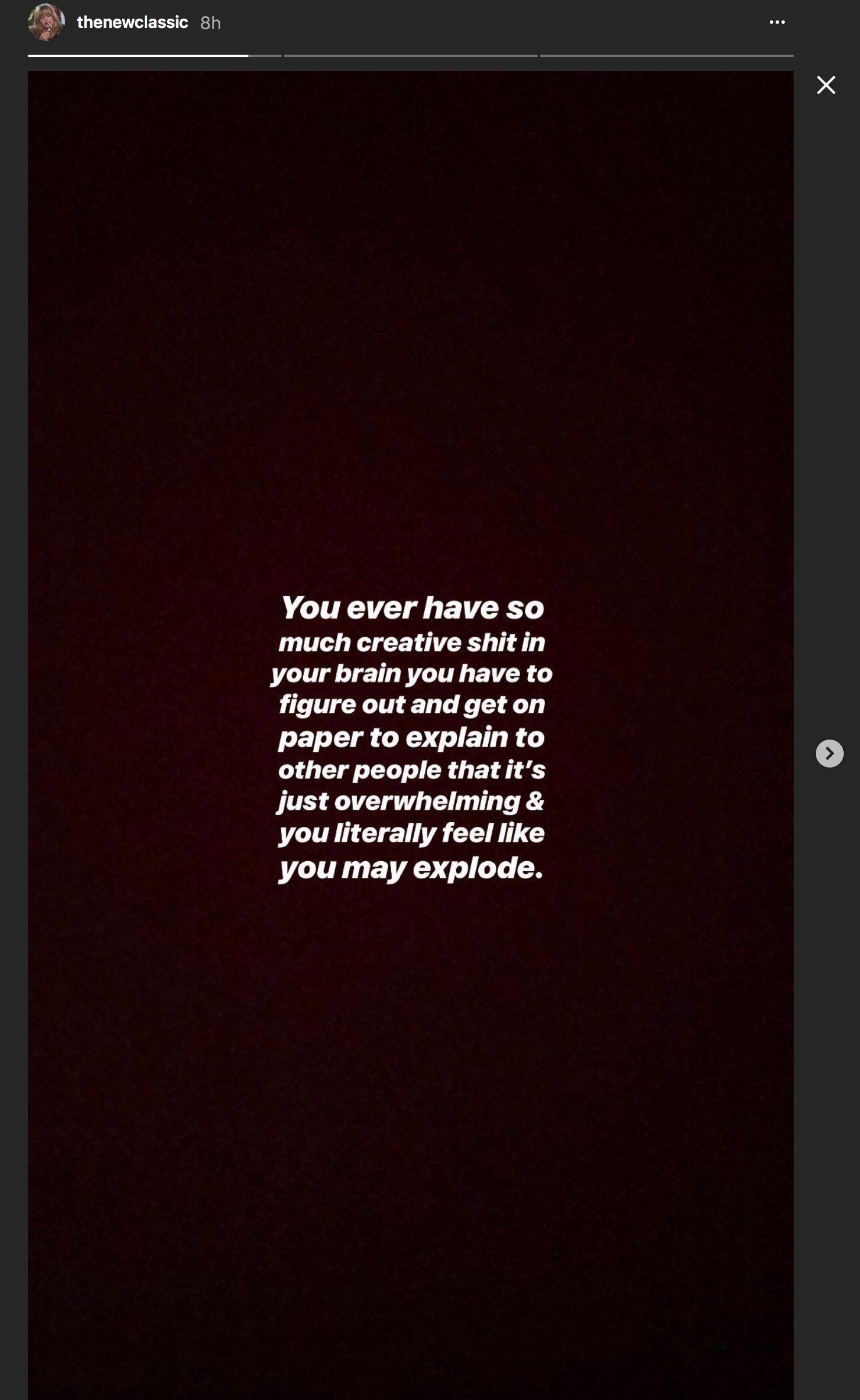 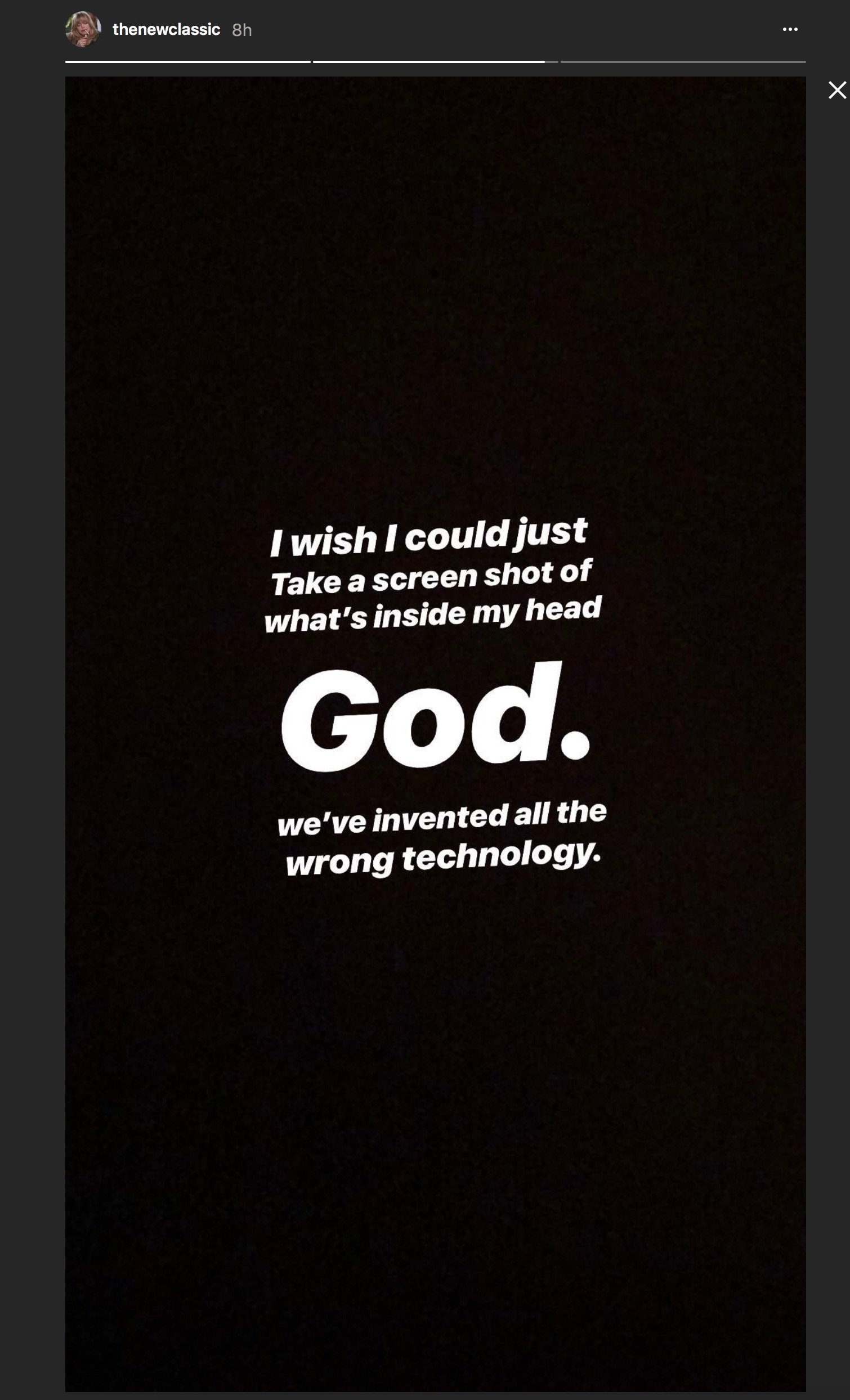