2018 has stretched and yawned and is now fully upon us whether we like it or not.  We’re finally waking up to the fact that there’s some good new music out there if you only care to look.  It’s better to be fashionably late to the party than to not turn up at all so here are some retrospective picks from January….

The Royal They – Foreign Being LP 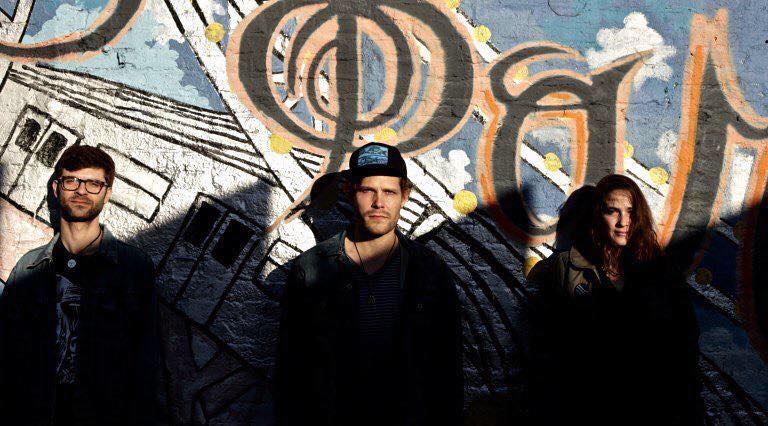 On the surface, Brooklyn trio The Royal They look rather approachable and inoffensive.  The noise they make on sophomore album, Foreign Being however is anything but…

Opener “C.N.T” sets the tone, rich with ‘in yer face’ stop-start aggressive outbursts bridging the chaos of peak period Deerhoof with the more contemporary indie grunge of Courtney Barnett.  There’s intent a-plenty as singer Michelle Hutt delivers the final line:  ‘I know you’ll try to fuck the world / But you will not fuck me’.  Album highlight and first single “Sludgefucker” follows, continuing in this vein, jam-packed with ideas and violent mood swings but Foreign Being is not all high-octane fuzz.  There’s welcome slower respite in the somewhat easier and indier “Veritas” but you know there will be more discordant twists around the corner.  All in all an album worth investing some time in.  Available on Bandcamp with some cassette editions still available. 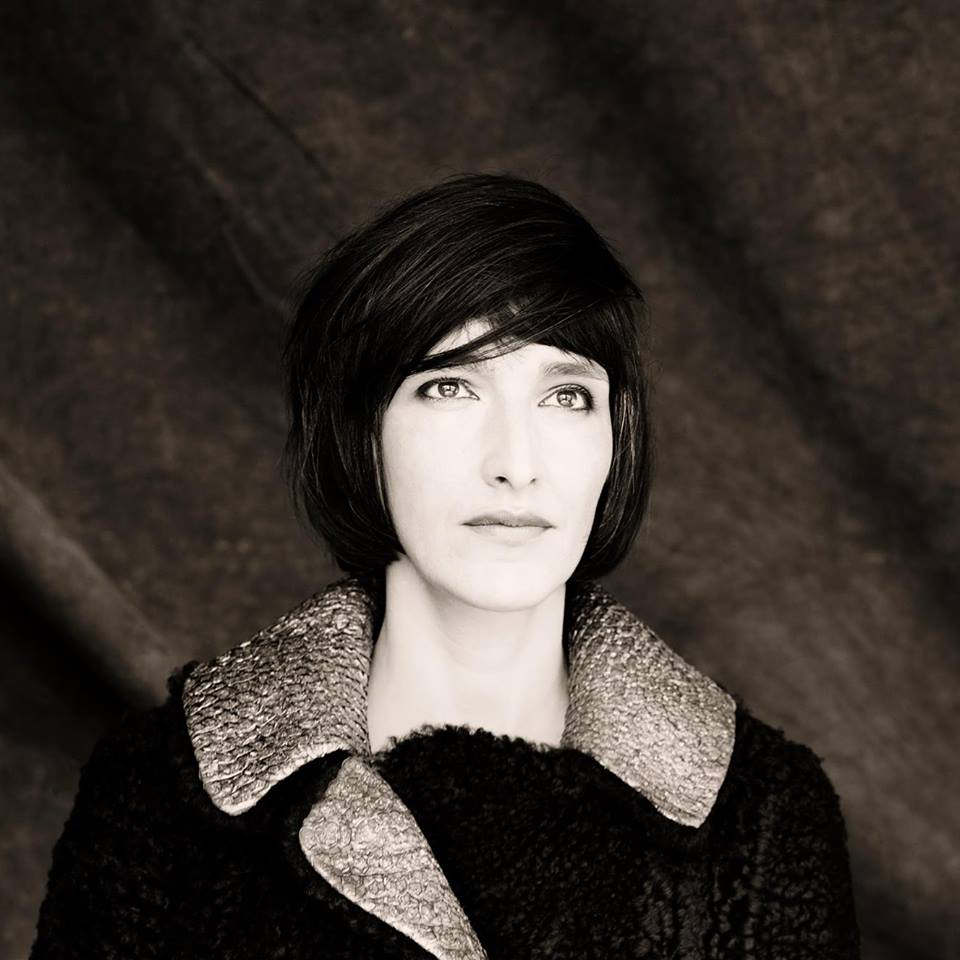 French pop may conjure up a variety of images depending on who you are.  From chanson to yé-yé to Daft Punk, it’s always interesting.  La Féline is Agnès Gayraud and her mesmerising third album, Triomphe takes in the best bits of Keren Ann and Charlotte Gainsbourg and goes even further with a relaxed yet edgy sound.

Hypnotic synths and breathy harmonies are at the forefront yet there are many elements which elevate songs into the unexpected, the unsettling brass bursts of “Le Royaume” for example.  The arrangements are rich in sophistication, seemingly simple yet never predictable.  “La Femme du Kiosque sur l’eau” is as dream-like and surreal as any nouvelle vague film yet is followed by the sublime “Comité Rouge”.  The album came out a year ago in France but its UK release was January 2018.

Are Rap Crews Dead? | The Breakdown