One week after it was originally supposed to drop, Iann Dior has released his I’m Gone EP. Like many Hip Hop and R&B acts, Dior chose to push back his project amid the widespread demonstrations prompted by the police killing of George Floyd. 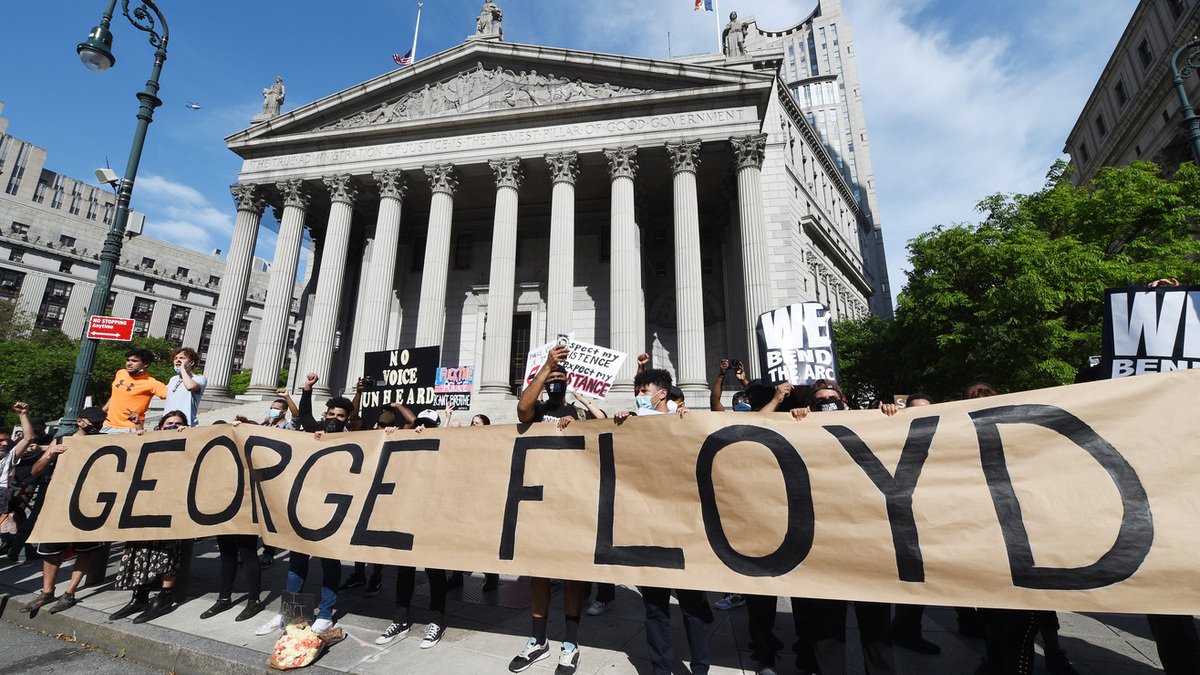 DaBaby Discusses The Time He Killed A Guy In New Track