Virtuasia – One of Lil Baby’s many 2020 features has transpired into a gorgeous green screen music video set throughout Asia.

For the video for “Prospect,” iann dior’s tantric hit that peaked at No. 8 on the Bubbling Under Hot 100 chart, director Omar Jones captures the Puerto Rican rapper in his element amid breathtaking Asian architecture, Geisha models and China’s jaw-dropping mountain ranges.

PROSPECT VIDEO OUT NOW !¡ RUN IT UP

The Eastern tinge on the visual isn’t ironic. The coranvirus pandemic shuttered virtually all entertainment ventures and iann’s Asian tour was no exception. The visuals were the “industry plant’s” way to show love and support for the fans he was hoping to reach throughout the most populated continent. 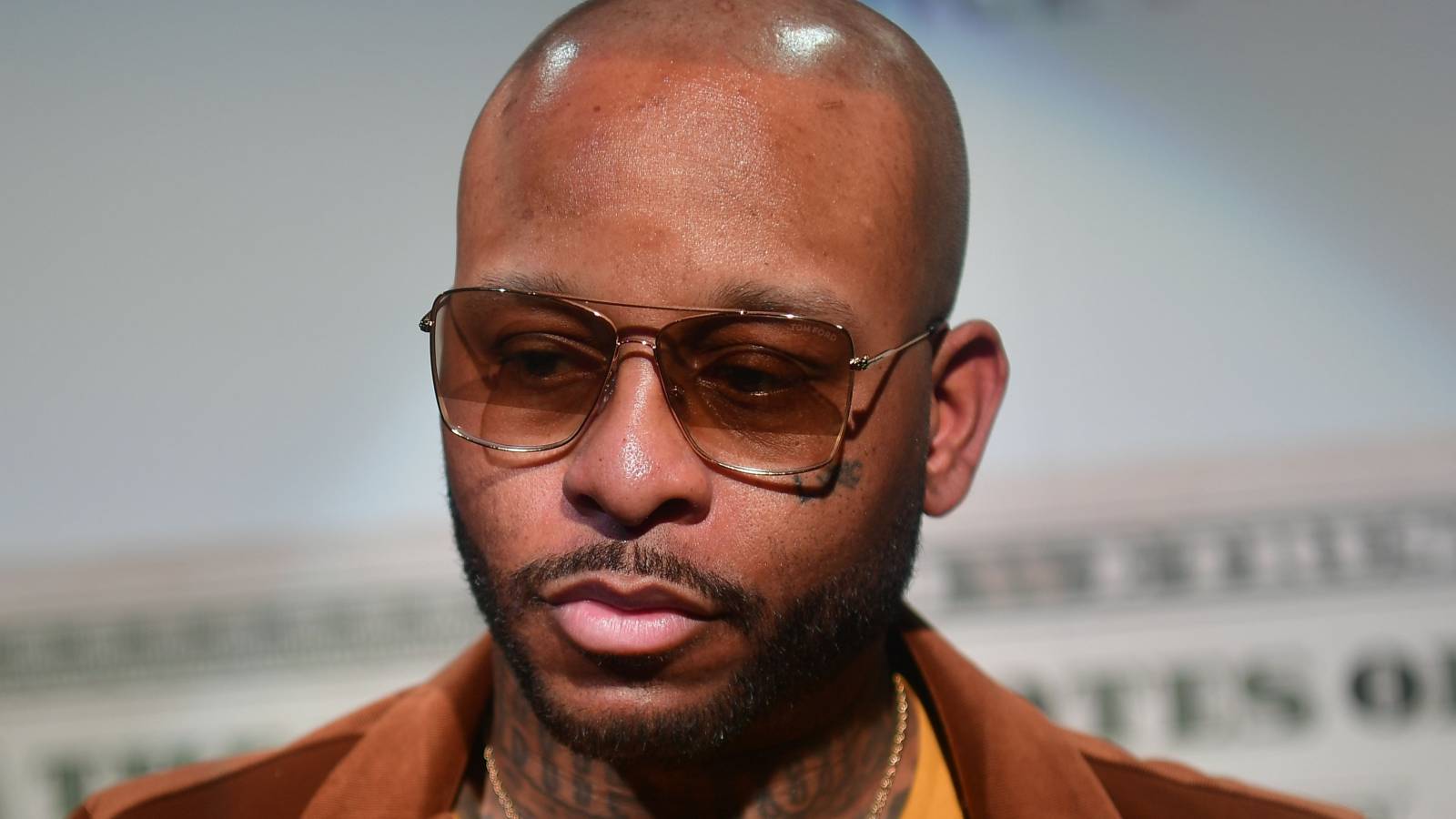 Released at the top of the year, the KBeaZy and Wheezy-produced “Prospect” serves as a single on dior’s recently released I’m Gone EP and has since garnered over 41 million streams on Spotify alone.

Watch the “Prospect” video above.