Editorial – As Bobby Shmurda was breaking out, the 20-year-old “Hot N*gga” hitmaker was locked up for several serious charges, including conspiracy to commit murder. Although he was facing up to 25 years in prison, the Brooklyn rapper got relatively lucky, receiving a seven-year sentence with two years credited for pre-trial incarceration.

Over the past four years, his name has stayed fresh, even with new material being limited to a prison phone feature on Tekashi 6ix9ine’s “STOOPID.” Even before his incarceration, his discography was fairly sparse, with just a couple of mixtapes and the Shmurda She Wrote EP.

If Bobby is granted parole, expect millions of Shmoney dance videos to be posted within seconds of each other all over Twitter and plenty of artists to jump at the chance to work with him. Although the industry has been eagerly awaiting Bobby’s return, a lot has changed in Hip Hop since he was sentenced in 2016.

While men still dominate the rap sphere, women are arguably bigger than ever. The hype around Cardi B and Megan Thee Stallion’s “WAP” lyrics and NSFW music video is just one example of women in Hip Hop running things. There’s also chart-topping singles such as Doja Cat’s “Say So” remix (featuring Nicki Minaj) and Megan’s “Savage” remix (featuring Beyoncé). Among the more rising stars, there’s Rico Nasty, City Girls, Flo Milli and more to come. If Bobby wants to stay fresh, linking up with some of these artists would probably be a good move.

The Rise Of Emo Rap

Being in prison for even half as long as Bobby is likely to do a number on someone’s psyche. If he’s looking to really get into his feelings, he’ll have several artists to look to for inspiration. Sadly, many of these lives have been lost, but the impacts of artists like XXXTENTACION, Lil Peep, Mac Miller and Juice Wrld continue to reverberate in the Hip Hop community. There’s never been a more welcoming time for sensitive souls, and Bobby might use the next stage of his career to really speak from his heart. 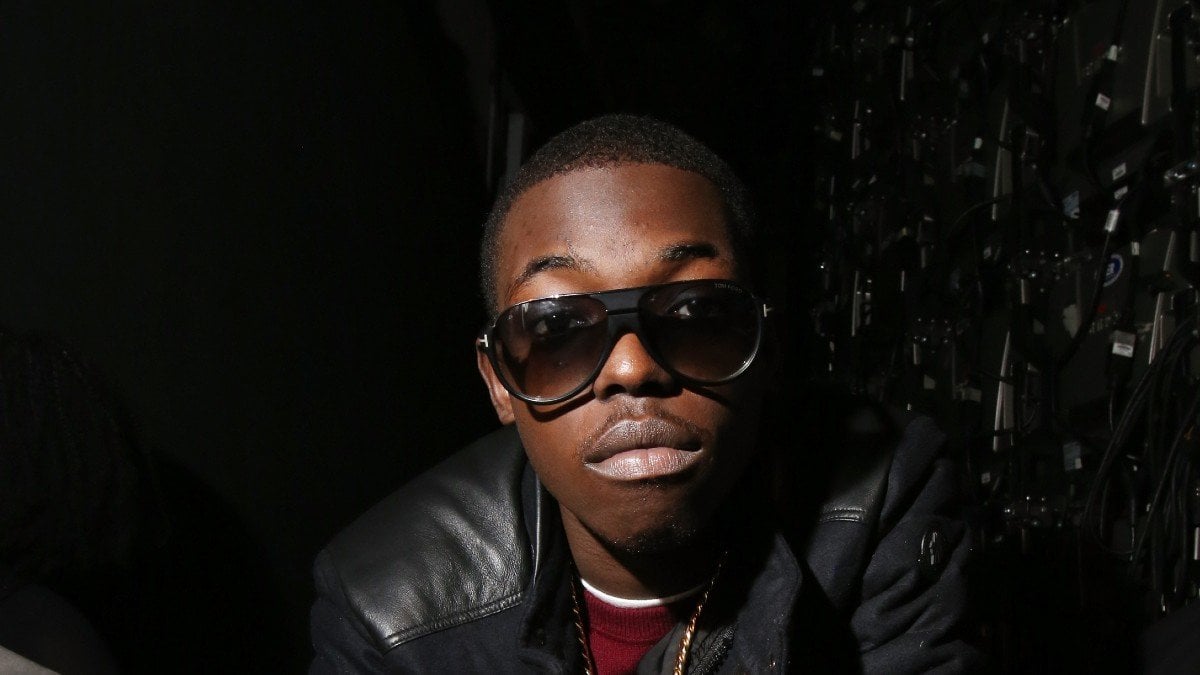 No, Bobby Shmurda Isn’t Getting Out Of Prison This Week — But A Parole Hearing Is Set

“Trippy” Hip Hop didn’t start these last few years, but the success of albums such as Travis Scott’s Astroworld and Playboi Carti’s Die Lit isn’t a fluke. Spaced-out production and vocals that are more about creating a vibe than dropping bars are in. Just look at the covers of Billboard chart-topping albums from this year such as Lil Uzi Vert’s Eternal Atake or Gunna’s WUNNA and see how psychedelic themes in rap are having their moment in the sun, moon and beyond. It’s nothing like Bobby’s previous style, but something he might want to consider if he wants to reach the current kids.

If Donald Trump gets his way, TikTok might be banned from the United States not long after Bobby gets out. However, TikTok videos and dances have contributed to the chart-topping success of songs such as Lil Nas X’s smash hit “Old Town Road,” Roddy Ricch’s “The Box,” and Doja Cat’s “Say So.” Had “Hot N*gga” dropped in the past year, it could’ve hit No.1 on the basis of TikTok virility. Whatever happens with that particular app, this is a new era of listeners influencing the charts.

Would DaBaby’s “Rockstar” have become such a hit without that irresistible guitar lick on the beat? While booming 808s and synths are still in vogue, rappers and producers are really getting a lot of mileage out of silky strings. Other tracks such as Pop Smoke’s “For The Night,” Lil Baby’s “Emotionally Scarred,” Freddie Gibbs’ “Something To Rap About” and Young Thug’s “Killed Before” have come to life thanks in part to their velvety plucks and strums. When looking for producers to work with, Bobby ought to see who’s using the guitar properly.

RZA Confirms U-God To Be Part Of 'Wu-Tang: An American Saga' Season 2