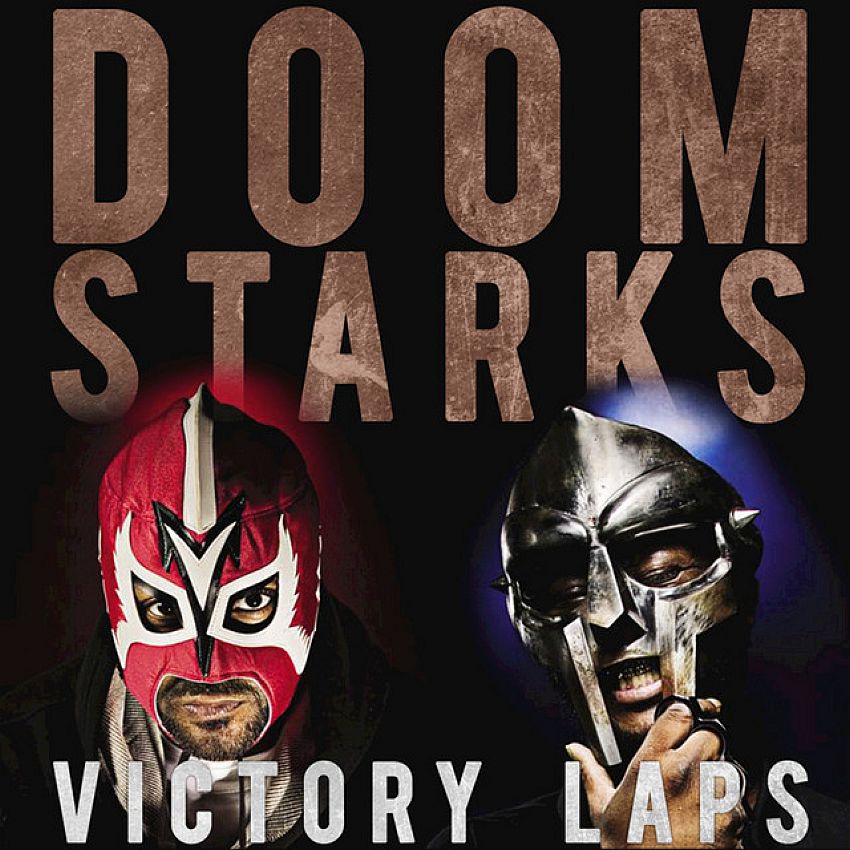 Joel Biswas is lighting up the Olympic torch with sparks glow.

No rapper is as immediate yet unknowable as MF Doom. Behind the signature Afrofuturist mask lay an MC with a dusty baritone and endless supply of non-sequiturs, spinning up a richly textured universe held together with sampling genius, dream logic and duct tape. Years before the height of rap’s Daisy Age, the artist formerly known as Zev Love X was once a Five Percenter – a student of a sacred text where God is contained in sound and revealed through utterance.

Reanimated as supervillain MF Doom after death of his brother and KMD bandmate Subroc, he became an unseen hand with sinister designs, coldly desecrating Steely Dan samples, Stan Lee dialogue and song structure at a stroke, a disembodied voice occupying the liminal space between reality and myth. With a knack for hiding in plain sight, Doom sent doppelgangers to perform in his place and gravitated toward collaborators given to equally elaborate acts of misdirection – whether Madlib at his Dadaist peak or the reclusive Danger Mouse. Even the news of MF Doom’s passing three months after the fact felt like one last weird act of performance art.

But it is the abortive “DoomStarks” collaborative album with Ghostface Killah that haunts fans most. Doom was coming off of the truly seminal “Madvillainy” and “DangerDoom” albums; Ghostface was on a seemingly unstoppable run of J Love mixtapes and scene-stealing mainstream appearances – including the classic “Fishscale” album where Doom‘s beats featured heavily. There were deeper runic symmetries to savor, too. Ghostface’s classic album “Supreme Clientele” had opened with a sample of children’s explaining the sole weakness of invincible metal super-hero Iron Man – the mortally wounded heart of Tony Starks. It could have been referring to Zev Love X’s own Marvel-inspired reinvention as Stark’s nemesis, scars hidden behind a metal mask as his pain turns corrosive.

Rumoured and hyped for nearly a decade until as recently as February 2016, it’s hard to say if “DoomStarks” ever really began except for one shining exception, “Victory Laps”. Dropping in 2011 as the two toured together, the track sees the supervillain duo freeze time over a nervous piano loop and a bassline like charred rubber, their contrasting styles meshing exactly in the way we dreamed they would. Doom handles the “rack and pinion doohickey” with a preternaturally glazed calm, while Ghost explodes off the turnbuckle “to make you pirates walk the plank”. But what sounds like a prelude to greatness actually marks an ending. “DoomStarks” never materialized.

Ghost would later claim that Doom was sitting on a wealth of Ghost’s verses and that he just needed to finish the project. Doom said nothing. Their scattered output from this era gives the impression of two artists who were never quite in the same place at the same time. Both would move on to other collaborations with diminishing creative returns – Ghost with Adrian Younge and BadBadNotGood and Doom with Jnairo Jaleel, Bishop Nehru and Czarface. The wave would recede but for a breathless, flawless two minutes, it crests. The clue is in the song title – this is an encore for two masters as they conclude dizzying peaks. And then then they’re gone, vanished to another galaxy and another lair, leaving a blast radius of cosmic dust, terror and exhaust fumes.

Migos’ Quavo & Offset Are Striking Out Looking For Groceries