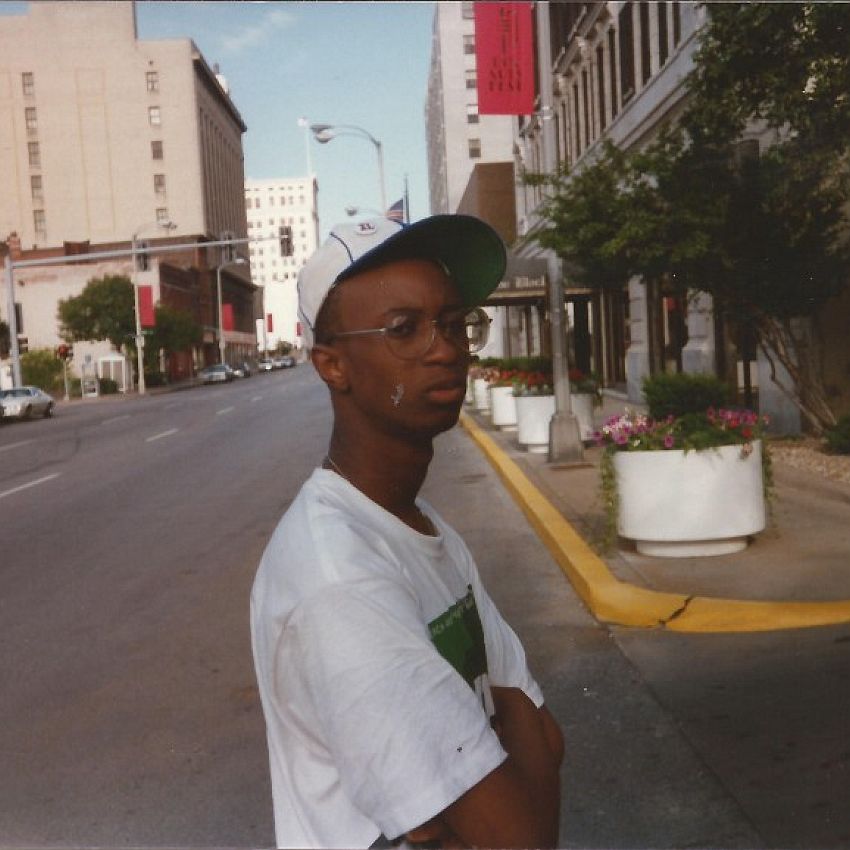 Serving up gas face victims since 2005. Please support Passion of the Weiss by subscribing to our Patreon.

Chris Daly is just ace in the hole.

As the 80s wrapped up, hip-hop started to evolve from a hermetic sub-culture into the pop mainstream, which for a white kid in the Atlantic City suburbs meant increasing access to rap albums. Back in the day, you either owned cassettes or were glued to whatever DJ would actually spin hip hop (usually only after midnight on whatever Philly station my radio would pick up).  Perhaps because of the lack of options, when something particularly hot hit, everybody heard about it fairly quickly.  3rd Bass was that kind of group.  Or, at least on their first big single, the guest verse spit by the kid with the durag was pure fire.

This was years before the mask was even a sparkle in the super villain’s eye.  Back in ‘88, Daniel Dumile was known as Zev Love X, and a member of the graffiti turned rap crew, KMD, along with his brother, Subroc, and Rodan (who later was replaced by Onyx the Birthstone Kid).   Born in London, he moved to the States as a baby and quickly became a Strong Island local, through and through.  The group ran in the same circles as the up and coming 3rd Bass, one of hip-hop’s earliest white hip-hop reverse crossover bands (with all due respect to DJ Richie Rich).

3B wanted the authenticity and street cred respect that then contemporary artists like Vanilla Ice simply did not warrant.  Their lyrics often dealt with racial injustice, but at the end of the day, the duo still was a pudgy Jewish kid and a guy who looked like he had watched the Godfather movies about 20 times too many.  A co-sign from the right person likely would do wonders for their standing in the hip-hop community, so it’s little surprise they reached out to the obviously talented X to drop some knowledge on 1990’s “The Gas Face.”

The opening verses found Pete Nice and MC Serch’ reacting to industry fakers and haters, shitty record deals and shady record execs, as well as society’s suppression of the Black identity. But we remember it for the third verse, one jam packed with advanced internal rhyming schemes and seemingly twice the syllables per bar as either member of 3rd Bass — in which the teenaged Zev arguably lifted a better-than-average track to all-time classic.

Out the gate, Dumile’s gift for holorime (a form of rhyme where two similar sequences of sounds can form phrases composed of different words and with different meanings) is obvious.  He runs through the definition of the Gas Face and then tangents into a coffee riff, before pivoting into a shout out to a gas station chain. And that’s X just getting warmed up.  He then starts to get really deep, dropping the first of many rhymes that demand numerous, repeated listens to even grasp at the full meaning, amidst inside jokes and shout outs to little known label heads.

At this young age, Dumile’s style obviously hadn’t fully coalesced, but the talent and skill were obvious.  How the hell could anyone pack that much intelligent oddness in between those bars?  While KMD would go on to drop Mr. Hood shortly thereafter, I’ll be honest, the band made few waves at the time in my neck of the woods and never really hit my radar.  I’ve since corrected that mistake, but as hip-hop was getting its footing at the dawn of a  new decade, there simply were other groups at the time that captured my then hard purloined coins.

I couldn’t tell you the first time I heard DOOM in his metal faced persona.  I can tell you that Danger Doom is what started me spiraling through the rabbit hole, as I was (and remain) a massive cartoon nerd, and if it comes from Cartoon Network/Adult Swim’s music department, odds are I’m interested.  The fact that anyone could come up with that many rhymes with so many twists and turns for what amounted to a two hour block of stoner cartoons blew me away immediately.  From there, the love affair only grew.  Meatwad rapping “Beef Rap” at the end of “Bada Bing” on The Mouse & the Mask led me to MMM…Food, and it’s been no turning back ever since.

It wasn’t until I attended De La Soul’s 20th anniversary tour for 3 Feet High & Rising, though, that it all came together.  Posdnus introduced “Rock Co. Kane” and mentioned that while he’d only drop the first verse because he loved that damn beat that damn much, DOOM had a verse of his own on the album.  “Y’all know DOOM, right?  This crowd might know him better as that kid from ‘Gas Face.’”

The only comparison I can make to the feeling that so many DOOM fans of a certain age experienced would be to realize that after years of singing your favorite song, you’ve actually been singing the wrong words in the chorus.  DOOM wasn’t a brand new enigma.  He simply was a transformed Geedorah whose early strengths had grown.  There’s no afterschool message to be had here, I just wanted to share that somehow magical awakening so many Old Heads had as DOOM elbowed his way into the all-time greats list, going out as only a super villain could.  While he clearly had not tricked anyone, the metamorphosis was so complete as to be transformative.  He had skyrocketed, almost leaving the rest of us behind.  Thankfully, he did take us on one hell of a wild ride, which doesn’t seem particularly villain-y, but certainly was appreciated.  Nobody wants to be another Gas Face victim.

El-P Provides "RTJ4" Album Update: ‘Not A Second Is Wasted’

Kevin Hart Says Read His Lips: "I am Not Hosting The Oscars This Year" –