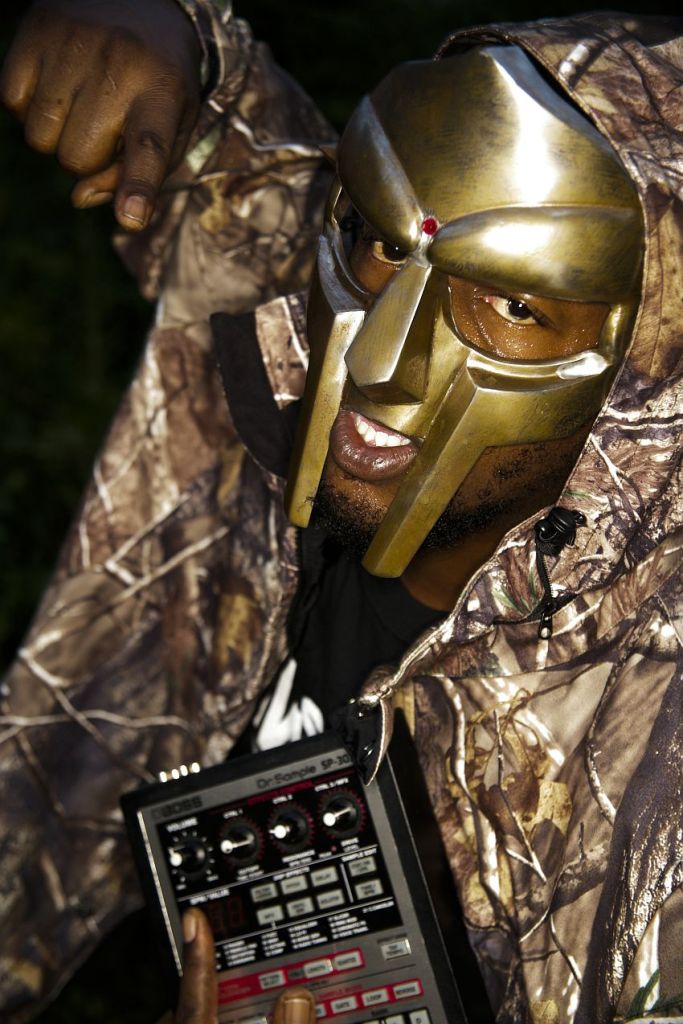 It’s the beat, we hear it in our sleep sometimes. Please help keep our sample fodder flush by subscribing to Passion of the Weiss on Patreon.

In school, Evan Nabavian kept a doo-rag in his bag lunch.

Peel back a layer on the 90s hip-hop canon and you’ll discover the musical heritage of its authors. Wu-Tang will introduce you to Gladys Knight, Nas will compel you to look up Ahmad Jamal, Dre and Snoop will put you up on Parliament, and of course all roads lead to James Brown. Rappers and producers drew the sound of their inchoate genre from their parents’ record collections.

Some dug deeper, but you didn’t have to dig terribly deep to find Galt MacDermot. He composed the music for the seminal rock musical Hair in 1968 (“Let the Sunshine In” and “Aquarius” probably ring a bell), allowing future generations of theater kids to relive the heady days of Vietnam, free love, and acid. Elsewhere in MacDermot’s catalog, you can find freaky sounds like the slinky keys and bass on “Space” and the phosphorescent guitar on “Cathedral.” MF Doom sampled the latter on “Pennyroyal” from his Special Herbs instrumental series.

Doom was not the first or last to borrow from “Cathedral,” but his is the definitive flip. He gives wide latitude to the original, looping a sumptuous guitar phrase along with its answer — an idyllic sixteen notes that you’ll hum until you die — as well as a playful bassline. Doom makes his presence felt most acutely with the drums, whose stutter is a world removed from the rhythms that masters like Bernard Purdie and Idris Muhammad gave MacDermot 50 years prior. Doom puts his restless drum pattern in front, lingering on a clipped snare that is undeniably his. You can almost see his fingers striking the pads on the MPC.

“Pennyroyal” showcases Doom’s instincts as a producer — his use of melody for dramatic grandeur, his filthy drums, his grab bag of cultural markers (in the background, you can hear someone gunning down hellspawn in the 1993 first-person shooter Doom.) But his source material doesn’t reveal a specific musical lineage. The great musical ether and many other things besides were his infinite toy chest and his imagination was indefatigable.

Ludacris Hits The Studio With Timbaland For 10th Album