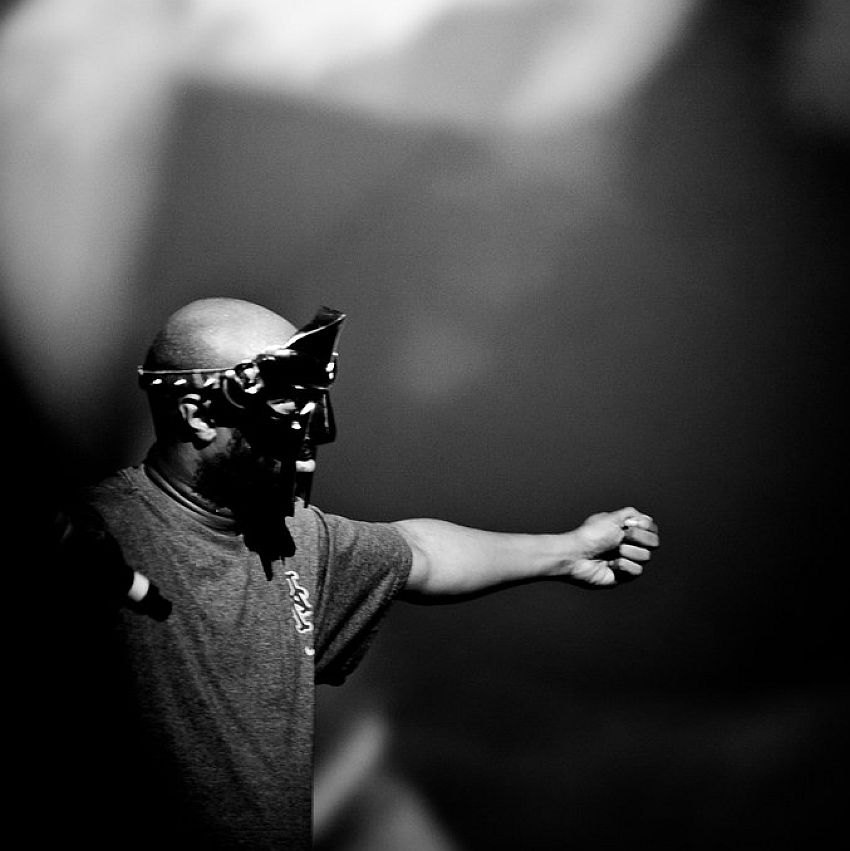 Raw with the pen and on the mic, off the heeza. Please support the illest bars by subscribing to Passion of the Weiss on Patreon.

Even if Gabe Nandez had a pot, he’d still piss on the sidewalk.

Aside from the production and wizard-level acrobatic bar work on this track, the fact that it’s dedicated to his late brother Subroc is what resonates with me the most. DOOM used tragedy as fuel for greatness, which will forever be a source of inspiration for me. The way he expressed how trauma reshaped his identity is nothing short of genius. The mask and it’s multifaceted symbolism, his adoption of villainy and it’s ethos, the universes he created – genius. People throw that word around a lot, but Daniel Dumile truly was a creative genius.

Plus, the name. “DOOM,” all caps. “Death, destruction or some other terrible fate” as per the Oxford American Dictionary. Hardbody.

Every now and then, through all of the comedy weaved in his writing, I felt like the weight of DOOM’s burden seeped through. He succeeded in carrying the torch from a past flame once shared with a brother. There is, in my opinion, a bittersweet element to that truth, and to his resilience. Villains tend to have a tragic backstory, and loss made this one a legend.

From technique, to delivery, to Bukowski and Dwight York, DOOM put me on to a lot of shit. The Villain will never die; he transcended art, and has now transcended life. He’s kicking it with Subroc again.

Come Out And Play