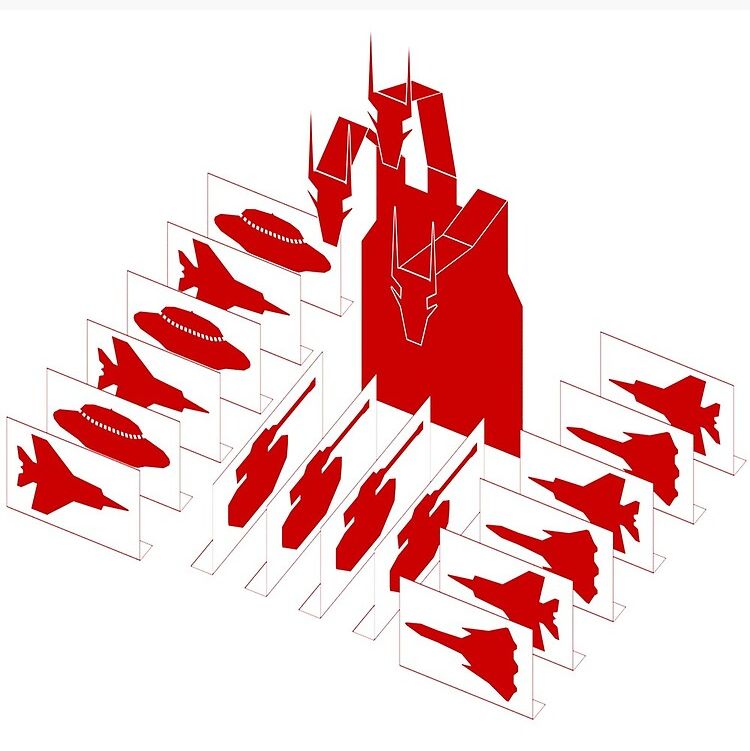 Excuse me, mister; do she got a sister? Please tell her to support Passion of the Weiss by subscribing to our Patreon.

Evan Nabavian needs to pay her better, she had nothing on the reefer.

Daniel Dumile fashioned a stage persona from Fantastic Four’s rogues gallery, including the mask that would become his trademark, and he actually made it work. His visage is as iconic as Biggie’s crown and Slick Rick’s eyepatch, if not moreso. Not content with one alter ego, he assumed a second for his and MF Grimm’s kaiju-themed supergroup Monsta Island Czars. The erstwhile Zev Love X became King Geedorah, Toho’s three-headed, lightning-spewing space monster and Godzilla’s nemesis. The success of Operation Doomsday gave Dumile the license to make an entire album as Geedorah.

A highlight of Take Me to Your Leader is the five minute instrumental “Monster Zero.” Dumile’s canvas is “Myrtle Leaf” from his Special Herbs instrumental series. The beat conjures pulp mystery from an otherwise blissful Idris Muhammad jazz cut. Having set the sinister tone, Dumile applies an assortment of science fiction and horror schlock. He clips dialogue and sound effects from monster movies, Star Trek, The Twilight Zone, and Dawn of the Dead. He assembles a patchwork narrative, hitting all the beats of the monster flick. The monster arrives, confounds humanity, sows destruction, and leaves on a cliffhanger.

When rappers sample movies, they often reach for gangster flicks, which gets corny really fast. Scarface has been sampled so much that it’s the sixth element of hip-hop. Sampling Goodfellas always kind of feels like a rapper is throwing on a Men’s Wearhouse suit as a low-cost mobster costume for Halloween. Using King of New York is sacrilegious. All of it is a cheap way to signify cool, prestige, and hubris for rappers who are desperate for a mythology. (Apologies to umlaut-era Jay-Z.) With the exception of Wu-Tang, Daniel Dumile was alone in his ability to use hip-hop and pop culture dregs to create an alternate universe that you actually wanted to explore.

French Montana Says He Has More Hits Than Kendrick Lamar, Internet Determines That Is A Lie

Gunna Finds No Joy In Billboard No. 1 Album While ‘The World Is Hurting’