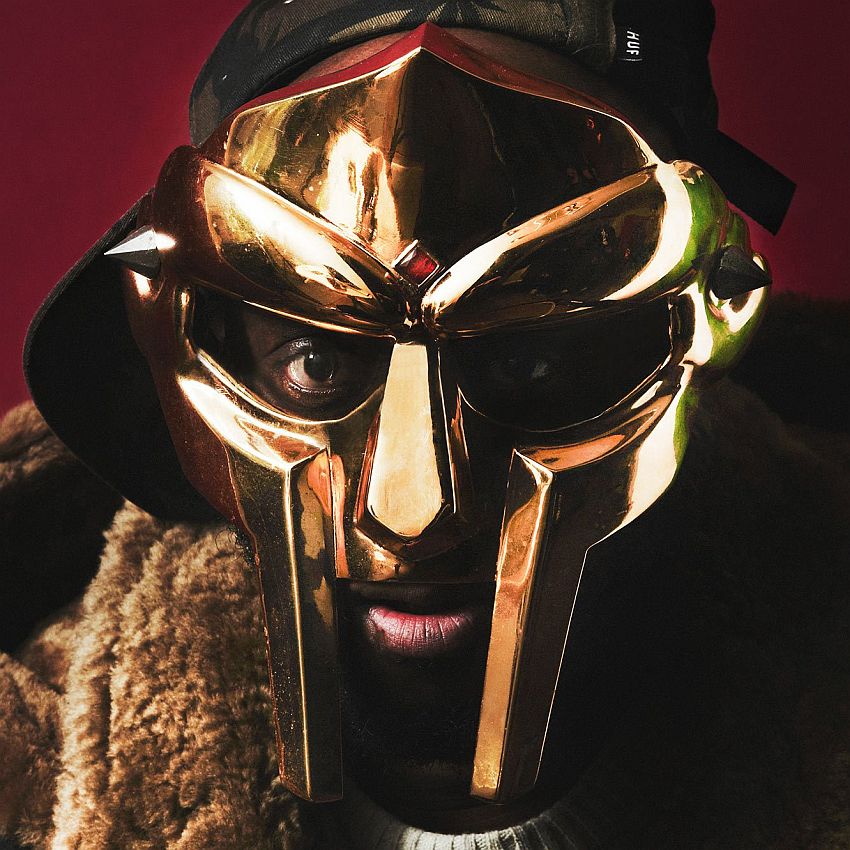 Please support Passion of the Weiss by subscribing to our Patreon and send links to those singing the blues.

As a black man raised in the south, I have experienced my fair share of run ins with corrupt powers. Law enforcement being a recurring theme of those stories.

I first got into DOOM when I was about 13 or 14. One of my best friends Shane (p.k.a Kanisono) had let me borrow his iPod Nano during the school day. This was like opening Pandora’s Box. Not only was that my formal introduction to the supervillain, it was my introduction to one of his partners in crime, Madlib. I’m in English class reading the dictionary and “Distant Lands” starts playing. I think my brain was re-hardwired that day.

After I gave him back his iPod, I started to research. With DOOM being the enigma that he is, and the internet being in the early stages of invasiveness, there wasn’t much information on him. I don’t think I even knew what to search up. I’ve always been big on artwork so that’s eventually where I started. *Googles MF DOOM*

I see a black and white photo of a man in a mask with an orange square in the top right corner of the photo; the word “Madvillain” is written on the top left corner. I was hooked on the minimalism alone.

This album is where my love for DOOM really evolved.

It’s hard for me to put into words the amount of wonder I felt being 13 and hearing the way DOOM would weave in and out of sentences. The way that his words danced and floated on top of beats so bugged out that others wouldn’t know where to find a flow, always amazed me. It inspired me to build. DOOM ultimately was a builder of worlds and was able to simultaneously exist in many realities within himself. DOOM was a storyteller of the highest caliber. He seemed very meticulous and yet amorphous with his approach to creating. The way that he connected his albums was always a huge inspiration for me. You can see that inspiration in my composition of Past Cloaks and A Japanese Horror Film.

This comes in many shapes and forms. Psychological being the first to come to mind. Being such a tool that it is for modern control, psychological warfare is something that I have always questioned myself. I once read that it is more powerful to control the mind of the man than it is to control the man himself. I think the media, and places that have power in what is widely-broadcasted, have a way of being biased. That is human. I think there lies a moral conundrum where we have always had trouble in humanity drawing the line. Do we need our powers to be human, or to be powers? Corruption comes with both, naturally.

DOOM talks about people who follow orders without question as well. They are extremely responsible for enabling this system to work and continuing to turn a blind eye to the struggle around or “below” them and the corruption above them and within their ranks.

Crooked cops and people who will do anything in their power to only see themselves win are more or less who this song is about. Too many people have been imprisoned by a system built on the ground of their ancestors’ bodies. It makes me cry. It makes me sad to know people have hearts so evil, but I know they exist. I know because I have met angels in these faces that I’ve seen in this life. It’s beautiful. Words can’t express my appreciation and gratitude for Daniel Dumile. Thank for you for walking this earth and blessing me with knowledge.

Supah Mario Details the Making of Drake’s “What’s Next”

Listen to The Very Last Beat J Dilla Ever Made