On Wednesday (July 15), the “Gucci Gang” rapper shared the new purchase in an Instagram Story video. Making no mention of his previous statements on the brand, Pump proudly boasted about the hefty price-tag he paid.

“Got the Gucci bike, bitch,” he says in the clip. “This bitch 30 racks. No cap! Peep the details. Stop playing with me boy.”

Page Six reports Pump acquired the luxury item from Arsenale in Miami, though they clarified the price was actually closer to $25,000. A source told the site the Florida native also mentioned a submarine purchase, but couldn’t tell whether he really meant it.

“He was talking about coming back in to look at a $2.5 million submarine,” the source said. “He seemed part joking, part serious. He was saying he might have to go ‘underground’ for a bit.”

In February 2019, Gucci faced a boycott following the release of a turtleneck sweater that resembled blackface. Having shot to stardom with a single centered around the luxury brand, Pump spoke out on the matter and said he no longer supported Gucci – but nixing the song wasn’t on the table.

“With all that shit going on with Gucci, I am not supporting that shit,” Pump said on Instagram Live at the time. “Niggas is not supporting that shit going on with Gucci, all that racist shit. No sir. But listen, though. That done song changed my life so that’s the only reason why I will keep performing that song, ’cause that’s the song that changed my life. I went from broke to rich to that song. So, you know, it is what it is.” 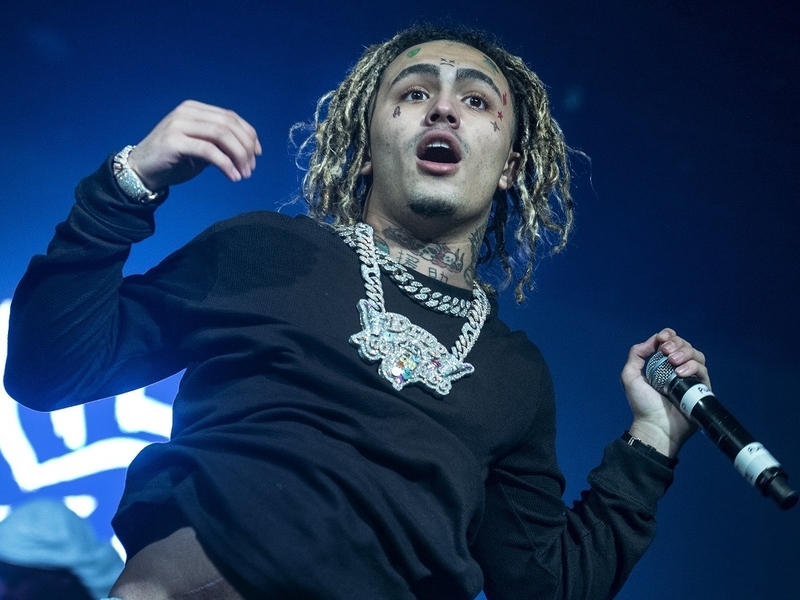 Lil Pump Shaves Off Both Of His Eyebrows On Instagram Live

He’s clearly since had a change of heart.