The music manager predicts Girls Aloud will get back together in the near future, but he won’t be managing them.

Following the success of many other bands’ comebacks, including Steps and Westlife, Louis Walsh sees the girls returning to music. 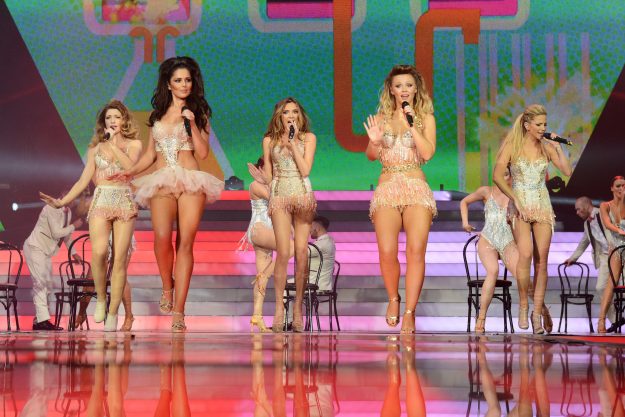 He told The Sun: “There would be a huge market for a Girls Aloud reunion.

“They need to delay it for a while but they had great songs, brilliant, brilliant songs — some of the best songs for a long time. And they all look good.”

Girls Aloud’s last performance was in 2013 at their ten-year anniversary gig, where the girls announced it would be “the last ever”. 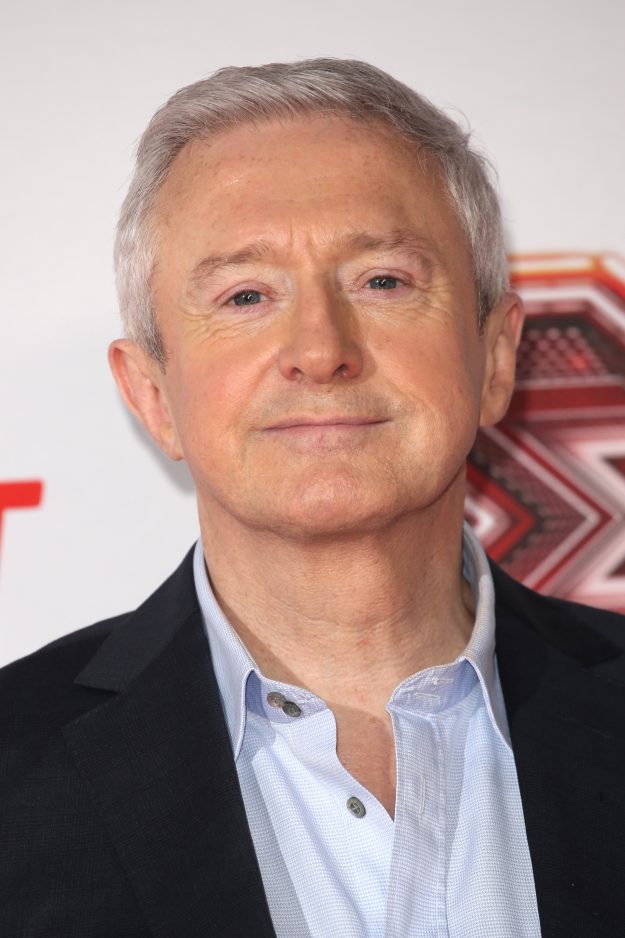 There was rumours of a rift between some of the girls after they went their separate ways, with Nadine and Sarah apparently having a frosty relationship with the rest of the girls.

And in November, Liam Payne’s girlfriend did little to quash the speculation when she celebrated the band’s 15th anniversary with a selfie alongside Nicola and Kimberley.

Nadine has previously discussed their feud, admitting Sarah was the only bandmate to congratulate her on her solo music. 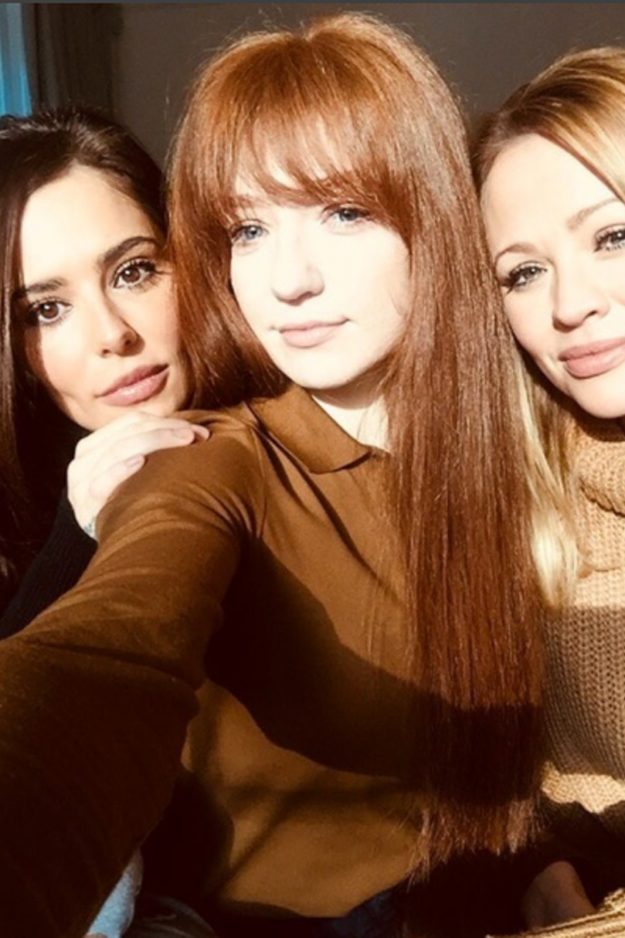 But Louis is adamant that a reunion must include the whole group.

No, Bobby Shmurda Isn't Getting Out Of Prison This Week — But A Parole Hearing Is Set