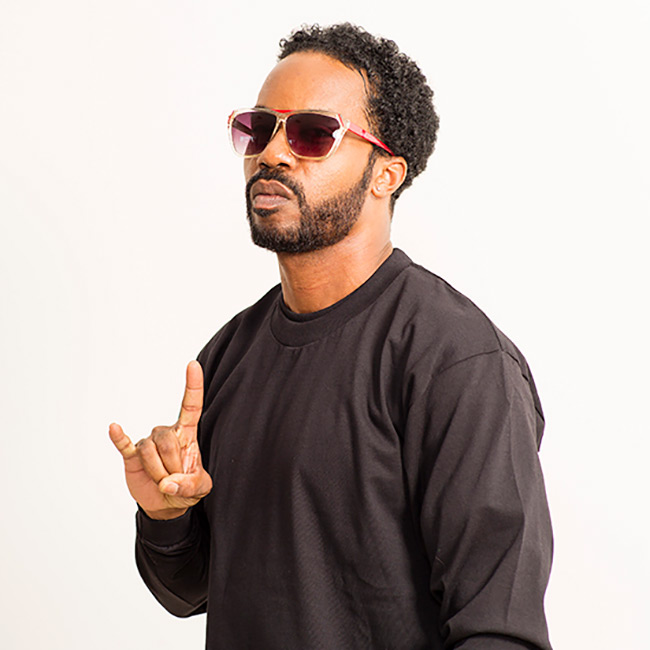 We’re here… not in a chest-thumping way, but as in we’re here on Earth with all of y’all. Please support our efforts to give you the best writing about the world’s best music by subscribing to Passion of the Weiss on Patreon.

You want to hear this in a small, dark, sweaty room this summer, and the only way to make them happen safely is to get the damn vaccine. If you’re living in a country that doesn’t have a lot of vaccines because of the west’s vaccine apartheid, tell your government to break the fucking patent. The whole world needs to hear “Sick Bitch” blasting in unison, together this summer.

French producer T-toe makes British dubstep with samples from traditional music from Myanmar. On “Mar Mar Aye,” T-toe puts down a pretty solid breakbeat and soon adds in a haunting voice and descending muted bell sounds that sound kind of like the beautifully serene Pat Waing, a drum circle from Myanmar that sounds kind of like the halfway point between a tabla and a vibraphone. The track ends with a crescendo of swirling atmospheric synths, an amen break, and sample colliding together. Initially lost in the chaos, the vocal sample eventually returns at the end, largely unadorned.

The track is from a two track project called We Must Win, with a big outline of Myanmar as the cover art, and the second track being tilted “#WhatsHappeningInMyanmar,” it’s hard not to draw parallels between the trajectory of the track, and the ongoing deadly state violence against pro-democracy, anti-coup protesters and minorities in Myanmar. According to the project’s Bandcamp page T-toe is donating proceeds made from it to organizations fighting for democracy, and against the military junta, in Myanmar. Always cool to support dope artists organizing for important causes. Hopefully, like in the track, the voice of the people will soon be heard through all the chaos and violence.

ZAY is an up and coming L.A. hip hop producer who’s produced tracks for Michael Christmas and Siobhan Linnane, and he also makes wonderfully warped dance tracks. “Too Hot,” sounds like if Oneohtrix Point Never did the “Sleep Dealer” skittering sample technique to an Earth Wind and Fire song. Like Oneohtrix, or a good footwork producer, ZAY knows when to hold the sample in that choppy, skittering, repetitive mode to build tension, and when to let the sample play at just the right time for a sweet dopamine release of that tension. It’s weird, but funky, and that’s really all I ask for in dance music.

Everything Dām Funk releases is incredible, including his new record, Architecture III. Go stream it now. The end. What else is there to say? Okay, fine, the third part of a series of releases where Dām has played with mixing techno, house and electro with his patented modern funk sound. The drums are banging, the bass is voluptuously full and hard hitting, and the melodies are often breezy synths, floating over, in, and around the bass and drums, making beautifully cool and euphoric jams that make you feel like that Spike Lee dolly shot while listening. Dām makes the smoothest, funkiest, most non-pretentious, electronic music out. Go listen to it.

I am so sorry Mutants for missing the previous three volumes of these, but the Mutant series are collections of tracks from Arca’s Mutants1000000 Discord community, the proceeds of which are donated to different nonprofits and activist organizations. This one is 40 tracks of the children of Arca [who contributed a track of her own to the collection], Sophie, Iglooghost, and Meltycanon showing just how gobsmackingly buckwild they can stretch and manipulate pop and dance music. Like their heroes, there’s a lot of wild, loud, strobe lighting neon pink drums and synths mixed with very sugary sweet poppy melodies and the occasional vocal track, but in the zanniness, there’s a lot of heart and true emotions, plus, the proceeds from this collection are being donated to Fundusz dla Odmiany, a queer organization in Poland, which in recent years has passed a series of ridiculously nightmarishly evil anti-queer laws.

Steve Roach and Serena Gabriel – Temple of the Melting Sun

Steve Roach has been making spacey, floaty, ambient atmospheric music for decades out in the Sonoran Desert in Tucson, Arizona. Releasing music nonstop, sometimes two or more albums per month on his Bandcamp page, Roach’s music can either be spaced out ambient soundscapes, sometimes sprinkled with hints of dubby techno drums and sound effects, or sometimes problematic adjacent old school “new agey” experimenting with Indigenious instruments type stuff. Thankfully, this record is mostly clear of that latter stuff. Joined by another Tucsonian producer, Serena Gabriel, the album is more than an hour’s worth of fully enveloping waves of ambient synths and reverb and echo drenched bells to melt your brain too, preferably while enjoying a vortex in Sedona [are you supposed to enjoy a vortex? I don’t know], or I guess you can just sit in your small apartment with the A/C off in the summer and just approximate the feeling if you got to.

Max B Cameos On The Joe Budden Podcast