The former The X Factor judge is planning on going solo for the second time since Take That reunited in 2005.

Gary Barlow, 46, apparently wants to spend a year performing on his own in a series of intimate gigs. 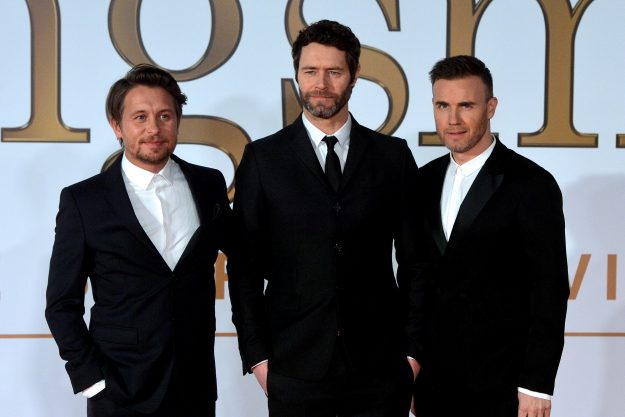 “With no huge Take That commitments at the start of 2018 he’s going to fill the void by going on a solo tour. He wants to play theatres and intimate venues rather than arenas.”

Robbie Williams and Jason Orange left Take That in 2012 and 2014, respectively, leaving Mark Owen, Howard Donald and Gary as a trio. 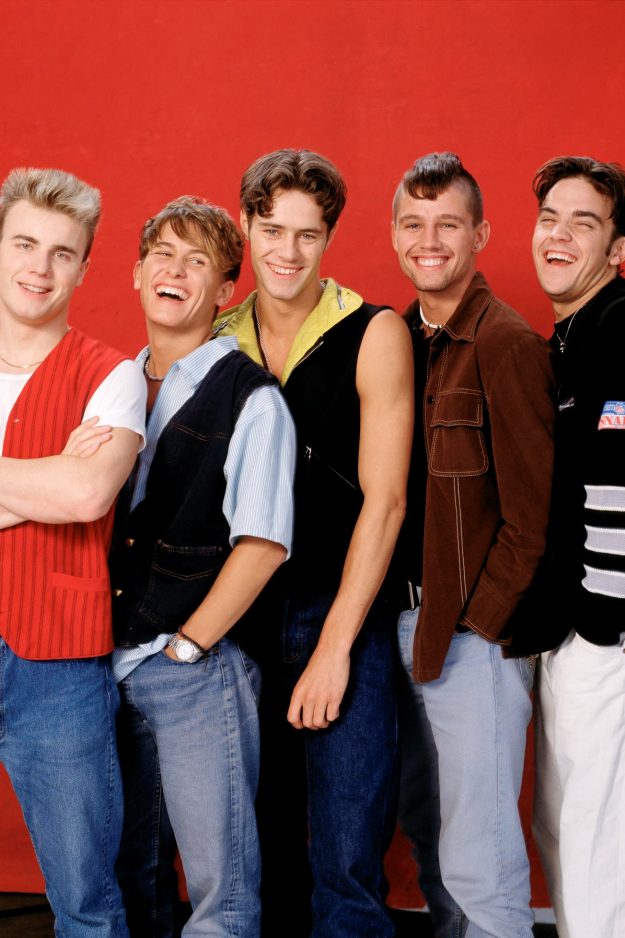 Take That as the original group [Getty]

The show is kicking off at the Manchester Opera House and the presenter got to watch the performance as well as attended the star-studded launch event.

ITV had moments earlier aired a pre-recorded interview with Take That.

However, as Ross reported live from outside the theatre, he was left both stunned and amused as the band drove past in a van. 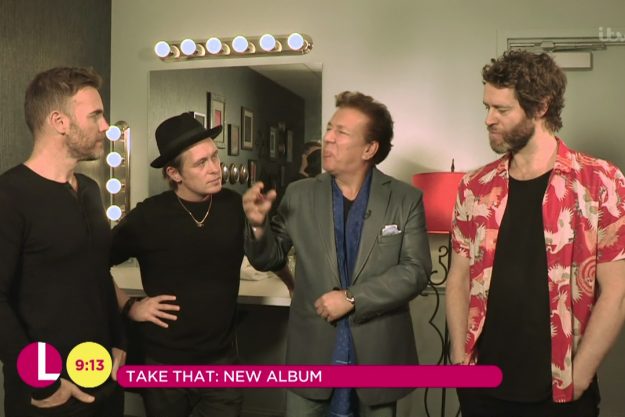 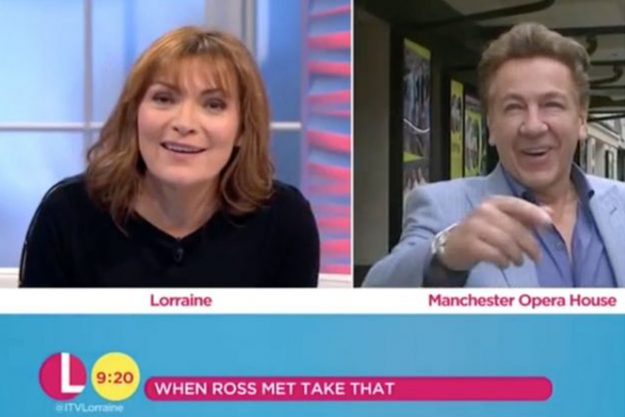 Lorraine: Ross King couldn’t get over Take That showing up [ITV]

Getting excited, he exclaimed: “Lorraine, look, look, it’s the boys!” and as the van window wound down, he added: “It’s Howard! They’re off to do an interview.”

Kym Marsh to turn out to be a GRANDMA aged 42 as her daughter, 21, broadcasts she is pregnant