Los Angeles, CA – A woman has accused French Montana and his employee Mansour Bennouna of sexual battery and sexual assault. According to The Blast, the unidentified woman says she was raped in French’s home on March 28, 2018 by Bennouna and sexually assaulted by the Coke Boys Records founder.

She claims to have been invited to French’s home after meeting him at his Los Angeles recording studio. After allegedly being offered a shot, which rendered her incapacitated, she remembers “several men coming in and out of the bedroom,” which is when she believes she was raped by Bennouna and assaulted by French.

When she regained consciousness, she reportedly “felt a pain in her pelvis, lower back and vagina” and began “crying hysterically because she felt that she had been drugged and raped.” She subsequently had a rape kit administered at a Kaiser Permanente Medical Center, which found traces of semen, and reported her alleged rape to the police. 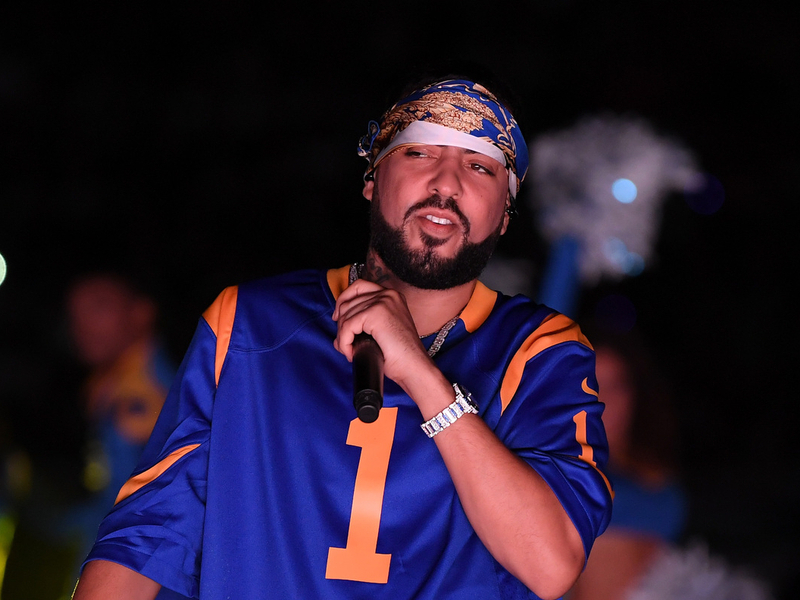 The woman also claims French and Bennouna “had a longstanding practice of inviting women to their recording sessions, or choosing women at bars and inviting them back” to his home. She also alleged French and his employee would provide and encourage excessive amounts of alcohol and drug use and “would sometimes without the women’s knowledge or consent provide drugs to interfere with the women’s ability to knowingly consent to sexual activity.”

She’s now suing French, his record label and Bennouna for allegations of assault and battery, sexual battery, intentional infliction of emotional distress and more. The woman is seeking damages for “extreme emotional distress, anxiety, flashbacks and depression” from the alleged incident.

Boots Riley Announces The Coup's Soundtrack For "Sorry To Bother You"