Chicago, IL – Days following the murder of her son FBG Duck, the slain rapper’s mother, LaSheena Weekly, is pleading for no more bloodshed in Chicago and that no one sought retribution for her child’s death.

In a press conference on Friday (August 7), Weekly stood at the scene of her son’s murder and urged that there be no retaliatory shootings.

“I am here today to ask for peace in the city of Chicago,” Weekly said. “I am asking that his fans, friends of my son, to please not seek retaliation in the death of my son … As his mother, I want to say please put the guns down so that the generation of tomorrow can grow and live a long and healthy life.” 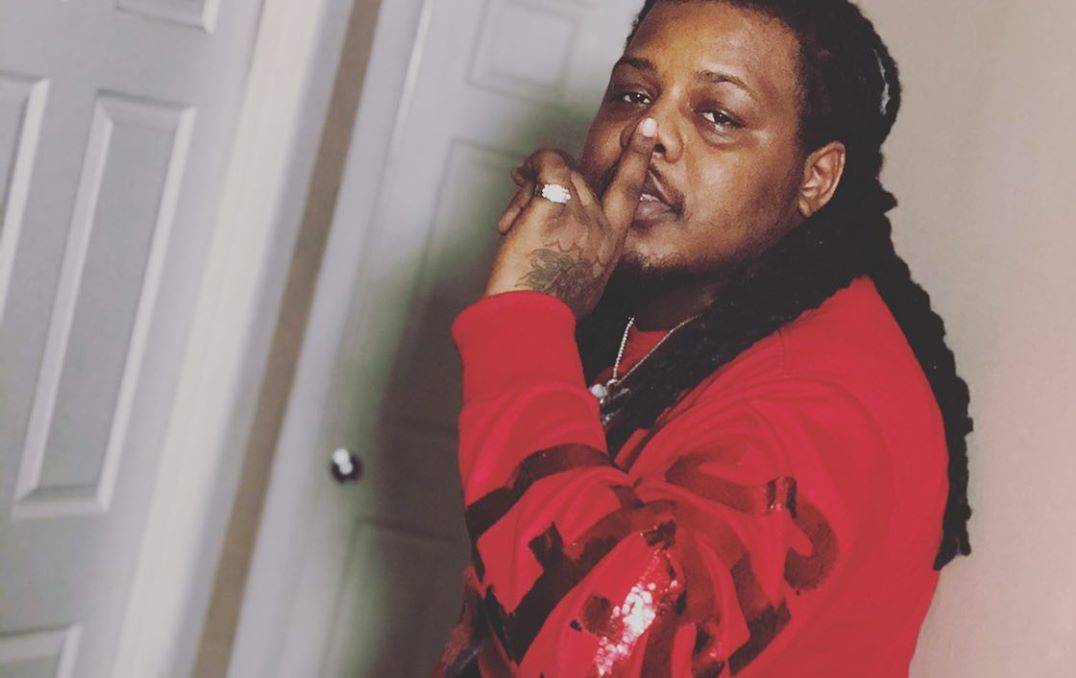 While some such as Famous Dex mourned the slain rapper, Duck had a feeling that his time on Earth would be short. In a resurfaced interview with DJ Vlad, Duck confessed that he knew people were out to kill him and wanted to stay out of trouble.