New York rapper Fabolous is ready to get super cinematic. The hip-hop veteran has revealed his interest in turning his Summertime Shootout mixtape series into a full-fledged motion picture.

Fab went to his Instagram Story this weekend to reveal he’s low-key looking at potential scripts.

Very dope! Need to see this on @netflix or @tidal ? @myfabolouslife pic.twitter.com/pvYbyLsOPW

Last year, Loso hinted at his intent to put out a Summertime Shootout 3 mixtape. 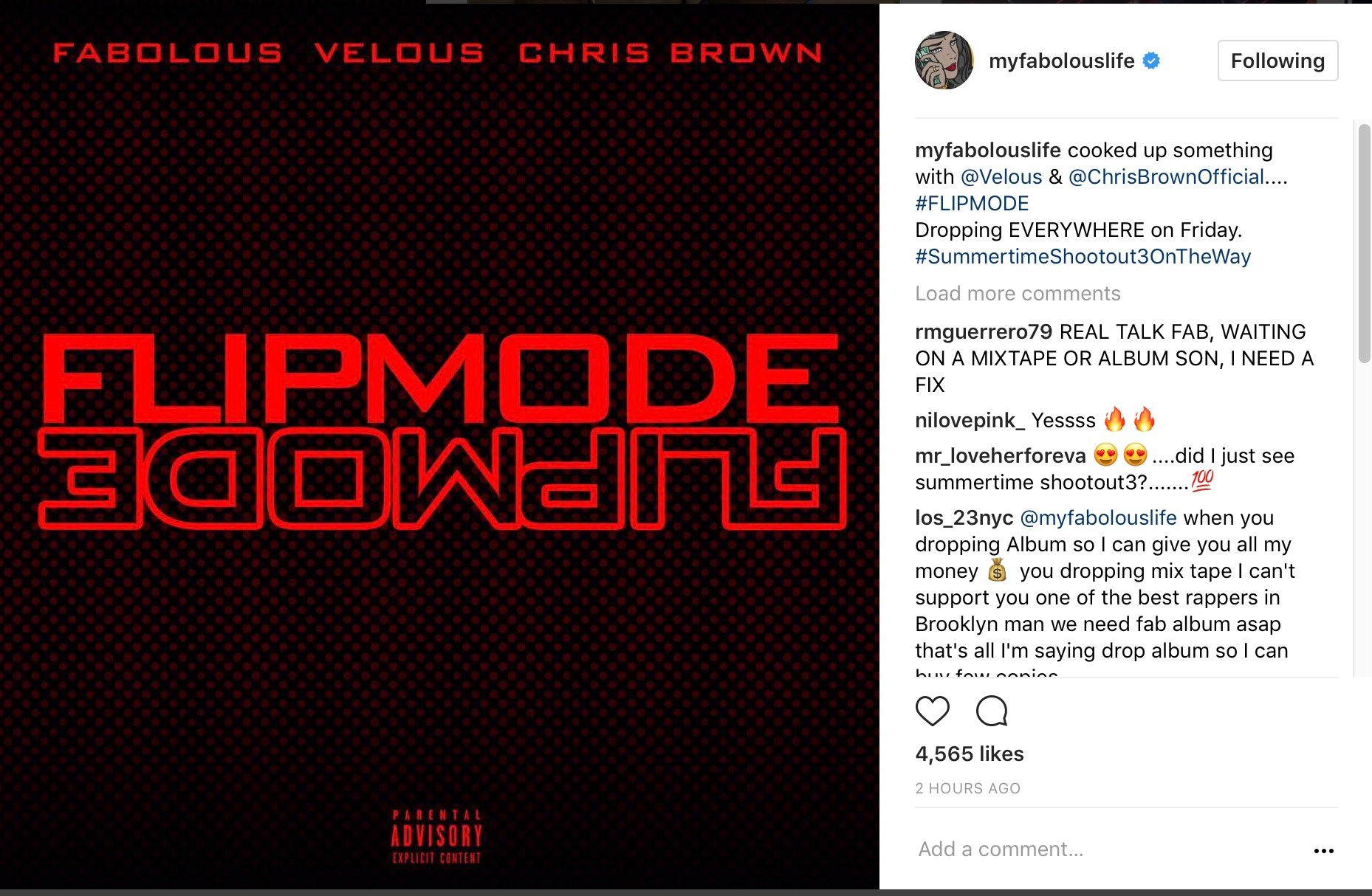 In June 2017, Fab explained his approach to music-making and not rushing out greatness. 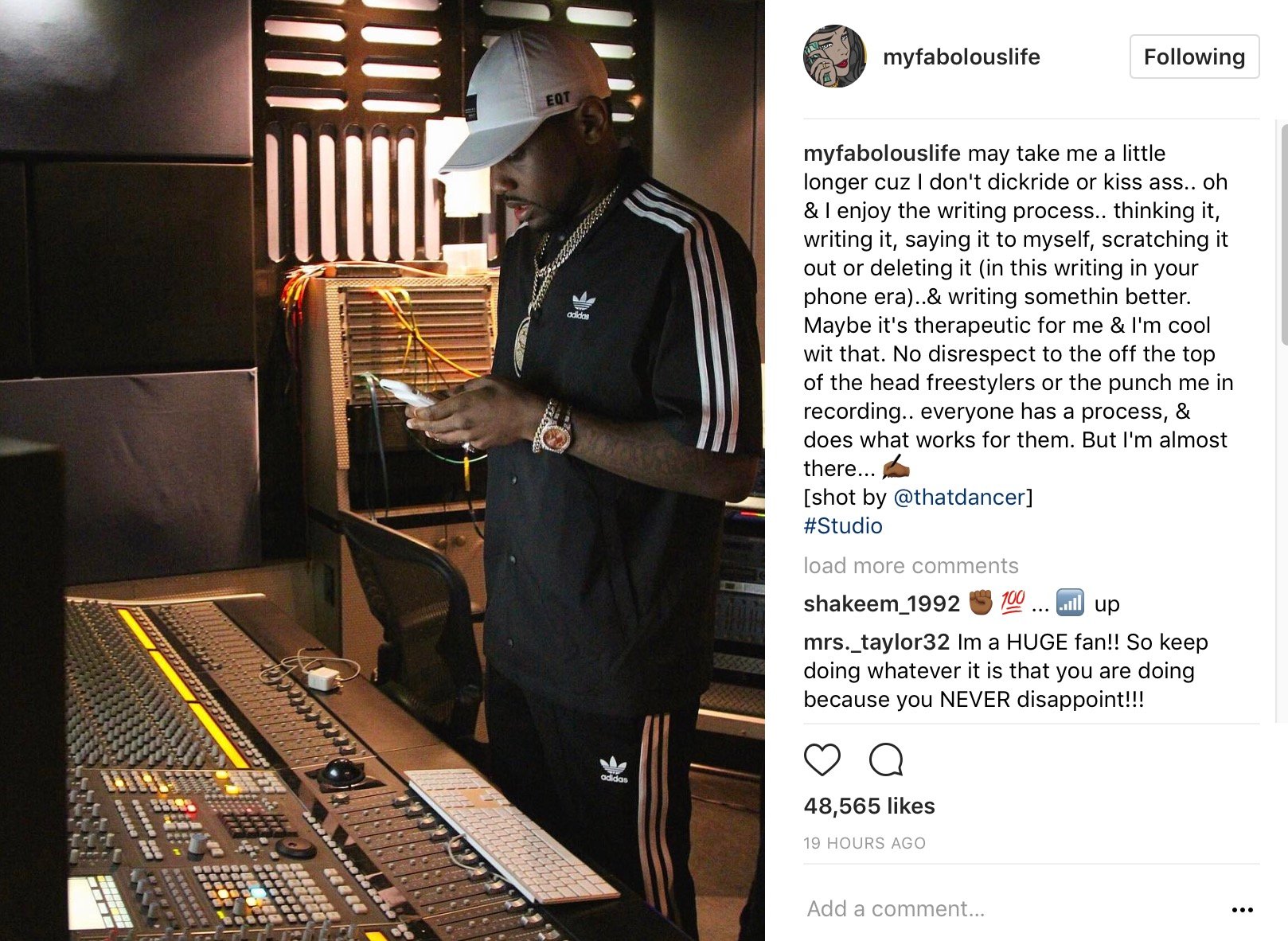 Last year, Fab reacted to getting credited by Jay Z for inspiring him.

Troy Ave Responds To 50 Cent, Casanova 2x & Anyone Else W/ An Opinion: "I Guarantee You The Streets Ain't Contributing To None Of My Expenses" –