TMZ reports the 26-year-old actor and rapper was busted on Monday (July 13) because he “beat the hell outta his wife … according to cops.”

Goodyear Police say they responded to a call outside a Circle K made by a “good Samaritan” assisting another woman, who turned out to be Gray’s wife. She told officers her husband had assaulted her for several hours inside their home, brandishing visible bruises and claiming he strangled her to the point of temporary unconsciousness.

When cops arrived at the Gray residence, a standoff with a SWAT team and crisis negotiators ensued as the rapper known as “Yazz The Greatest” barricaded himself inside. He eventually surrendered outside his home around 7 a.m. local time.

He was then booked into the Maricopa County Jail on felony aggravated assault (for the strangulation), misdemeanor assault (for the overall domestic violence) and misdemeanor disorderly conduct. His wife was taken to a nearby hospital where she was treated for her injuries and later released, police say. 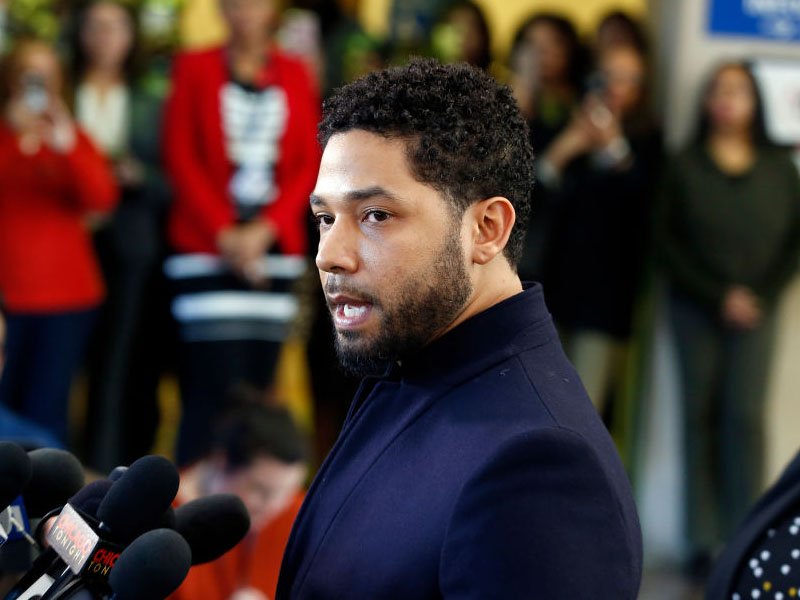 The unsavory moment apexes a string of uncouth behavior for the Empire actor. In June 2019, he was pulled over and subsequently arrested for driving without a license or insurance. And this past May, he was sued for over $30,000 as landlords claimed he destroyed the Chicago condo he was renting, clogging toilets with condoms and letting his dog urinate wherever and whenever the urge presented itself.

Although quietly married, it was widely speculated Gray was a cheating honeymooner last month.

See his mugshot below.

Chris Brown Slams His Haters: If I Can't Earn Ya Respect, I'll Earn Your Fear'

Tory Lanez's Father Adamant His Son Is Innocent: 'This Game Ain't Over Yet'