However, Shape of You singer Ed Sheeran has revealed that he has plans to quit music – and he knows when he will make the decision.

Ed, 26, said that he will stop creating hit songs when he begins a family with his new fiancée Cherry Seaborn, with his “ambition going to go to zero.”

The red-haired singer recently revealed that he is to wed his long-term girlfriend Cherry, who he was a classmate of at school. 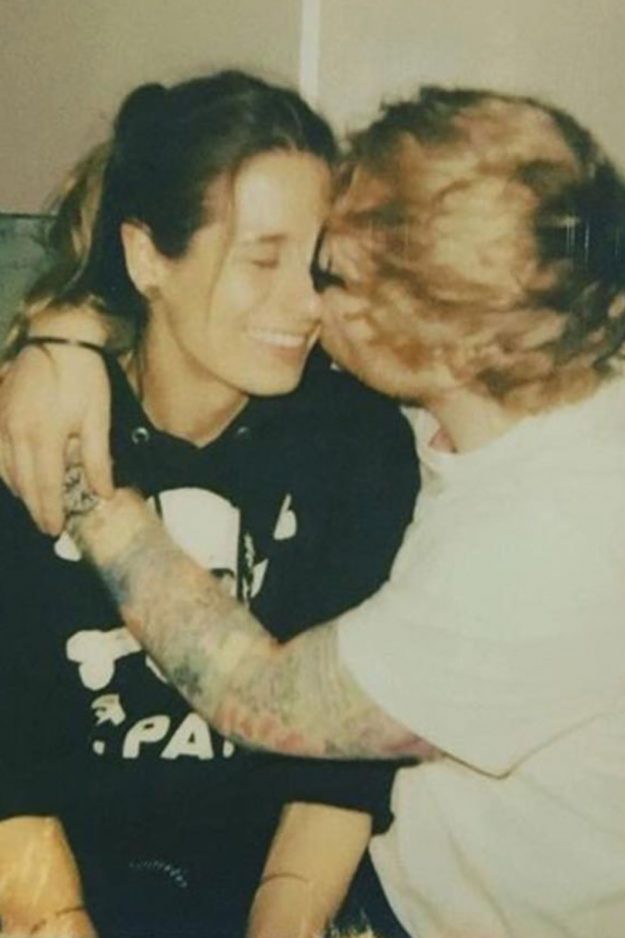 Ed told the Daily Star: “My ambition is going to go to zero as soon as I have kids. I am going to be like, ‘I do not really care anymore as I have another life to take care of’.

“It is totally understandable because you have children and your ambition shifts to be like, ‘I want to be a good father’.”

The long-term couple are set to wed, after Ed proposed to 25 year old Cherry over the New Year. 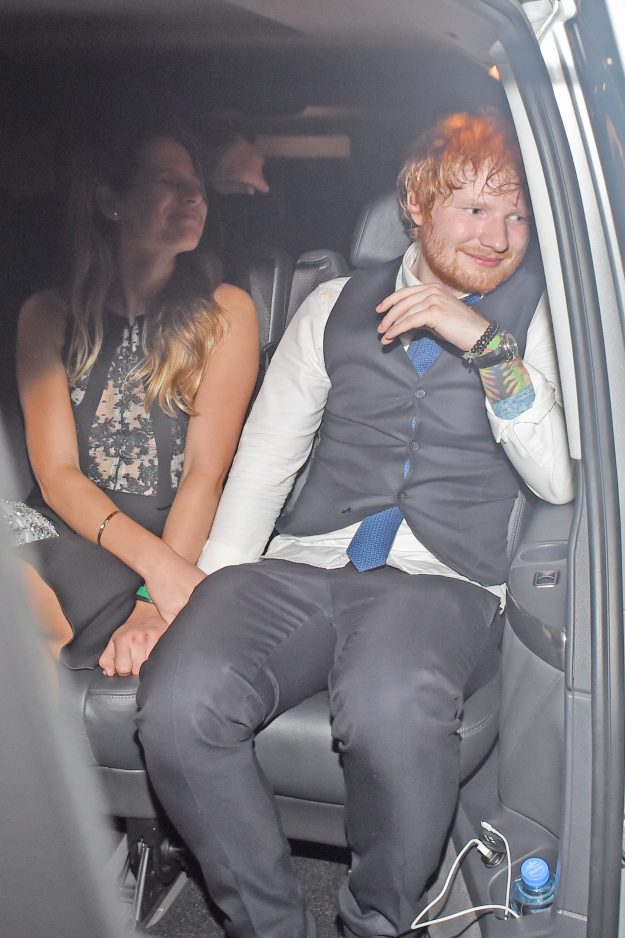 Sharing the news with his 18.9 million Instagram followers, he wrote: “Got myself a fiancé just before new year. We are very happy and in love, and our cats are chuffed as well xx.”

He posted the news alongside a gorgeous photo of himself planting a kiss on his girlfriend’s cheek.

Ed and Cherry have known each other since school and started dating in September 2015. 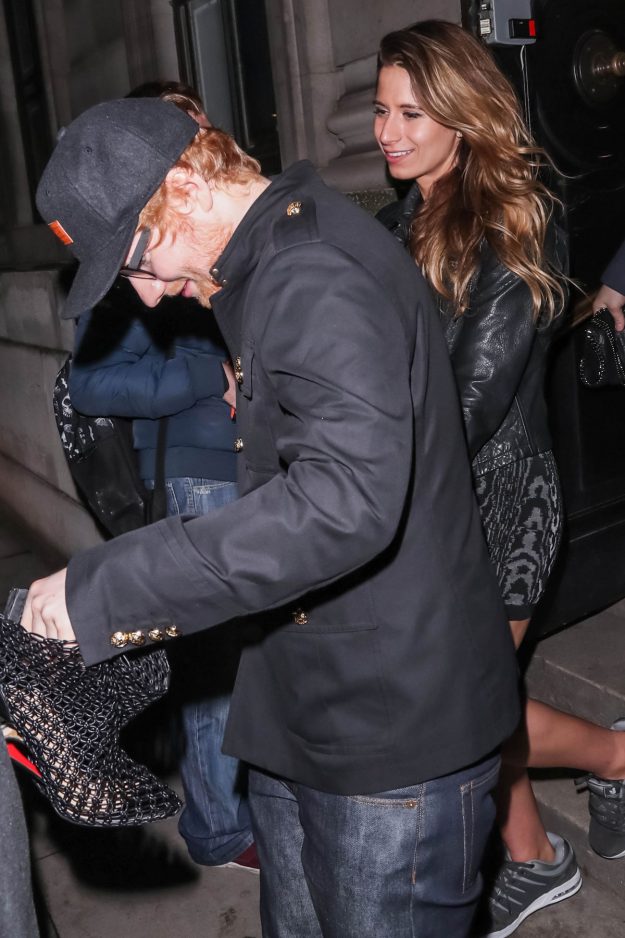 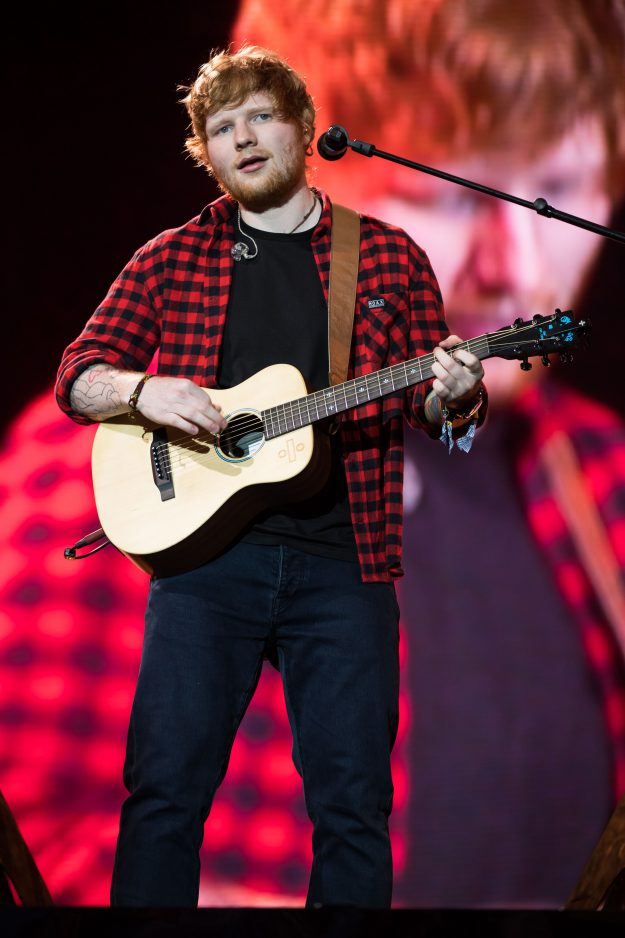 Ed Sheeran is known for his many hit songs[Getty]

Ed is notoriously private about his relationship with Cherry, but recently opened up about her, revealing she helped him avoid a downward spiral into substance abuse.