Big Turks (Rome Streetz, Jamal Gasol and Lord Juco) teamed up with Rim Da Villin for a track called “Seven” on their self-titled debut LP. Months after its release, the trio has connected with producer Mr. Green to give the song the remix treatment.

“I had been hearing about Rome Streetz for a minute, so when I was asked to do this remix it was a no brainer,” Mr. Green told RealStreetRadio. “Lord Juco and Jamal Gasol killed it too, salute to them. Salute to the Turks.”

Stream Mr. Green’s remix of the Big Turks and Rim’s “Seven” above. 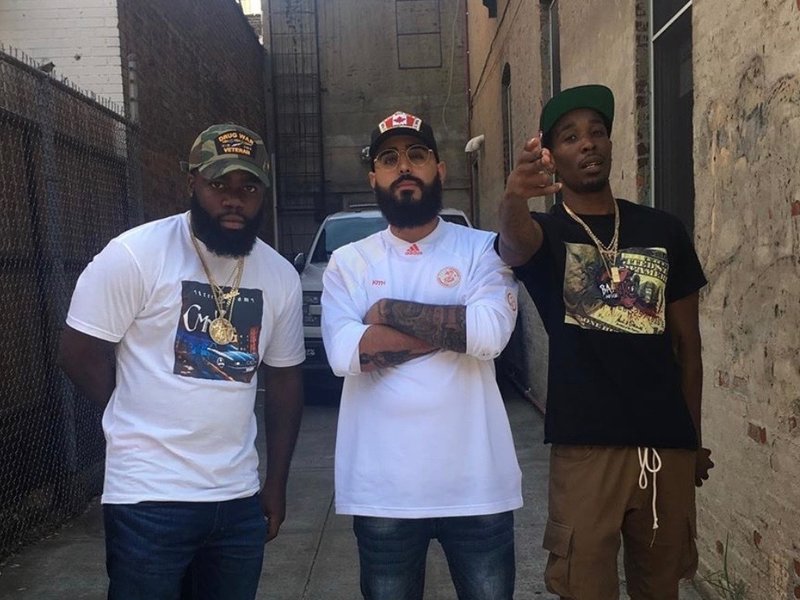 50 Cent Demands Money From Biz Markie, Gets Food Stamps Instead