Champagne Papi showed off his artwork going shirtless during his Barbados vacation on Wednesday (July 15), and with paparazzi following his every move, the pictures made their way to the web. Among the faces floating around his back like a yearbook are his son Adonis, his in-house producer and longtime friend Noah “40” Shebib, his father Dennis Graham, the late Aaliyah, Denzel Washington and Lil Wayne.

Last summer, Drake angered Beatles fans with the addition of an Abbey Road tattoo that featured himself walking in front of the group. The ink commemorated the fact he indeed does have “more slaps than The Beatles,” breaking their previous record of having the highest number of Billboard Hot 100 Top 10 songs in a single calendar year in 2018.

Despite the vacation, the Toronto superstar is currently in album mode. He confirmed the news with a meme on Instagram on Tuesday (July 14), though he’d been previewing studio moments for some time now and revealed he was “80%” done with the project earlier this month. The as-of-yet untitled effort will serve as the follow-up to 2018’s platinum-selling effort, Scorpion. 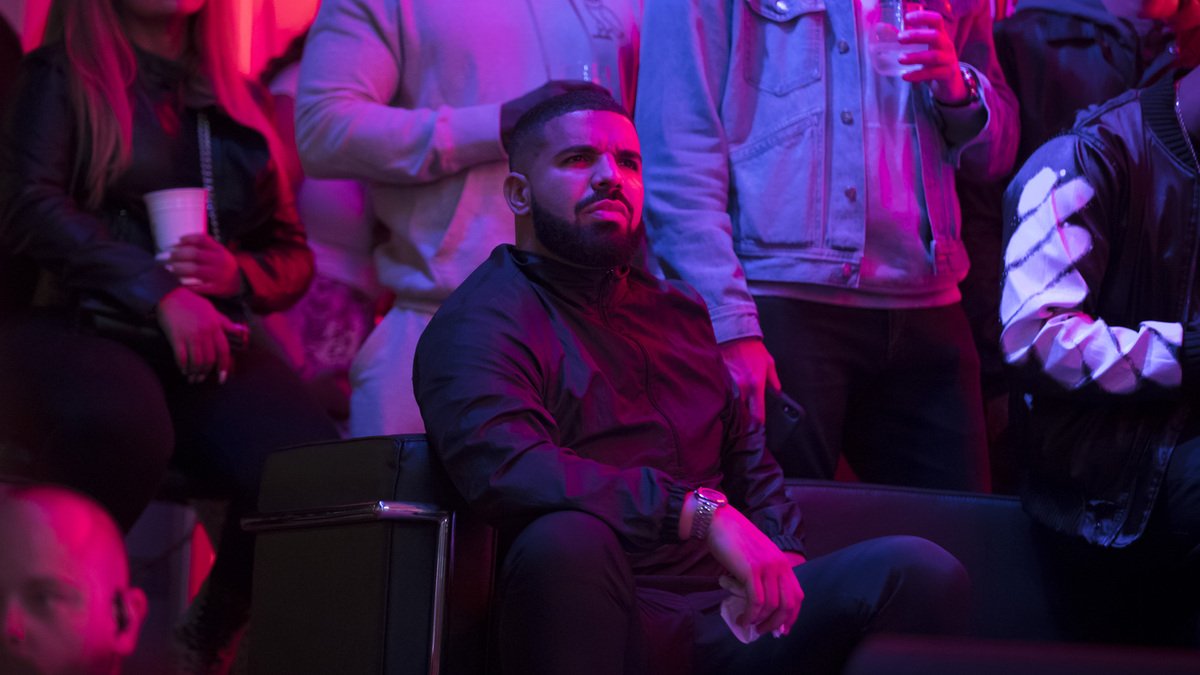 In May, Drake released the Dark Lane Demo Tapes, which was a collection of loose tracks the OVO leader had laying around that were too good to go to waste. On Friday (July 17), he’s expected to appear on two DJ Khaled singles, both of which will live on Khaled’s forthcoming 12th studio album.

Did You Know Nas Actually Dropped 'Ether' On JAY-Z's Birthday???