Kehlani dropped her new album It Was Good Until It Wasn’t on Friday (May 8) and naturally, music publications are talking about it. But what Drake can’t seem to wrap his head around is why they’d include his name in one of the headlines.

Surely, Drake understands he’s one of the biggest artists in the world, right?

On Friday morning, Drake headed to his Instagram Stories and shared a screenshot of the headline in question with his roughly 66.3 million followers.

He wrote across the front of it, “nah why is this the headline though, anyways your album is incredible. the headline should be ‘Kehlani drops a life soundtrack.’ congrats @kehlani @bo1da BLESSINGS!!”

In an interview for Apple Music’s R&B Now Radio with Nedeska Alexis, Kehlani opened up about how she landed on the album’s name and apparently Drake played a pivotal role.

It Was Good Until It Wasn’t out NOW EVERYWHERE. 🥂

Prior to the album’s release, Kehlani was immersed in some online drama with both Keyshia Cole and fellow Bay Area artist Kamaiyah after their behind-the-scenes issues were made private.

After Kamaiyah said they were no longer friends during an Instagram Live session, Kehlani went on the defense and claimed Kam sent her death threats.

“i’m STILL not speaking negatively on someone i once cared about. that i have a matching tattoo with,” she wrote in a since-deleted post. “that i respected and admired. business didn’t work out on a collaborative project, i withdrew and got a ‘green light’ on my family and friends. AND ITS STILL LOVE ON THIS SIDE.

“reached out countless amounts of times to be adults. to say “you have been around my child.” still met with internet antics, false rumors that don’t make any sense, and THREATS TO MY LIFE. & me all of a sudden not being from the same city that i was from when we were cool..”

#Kehlani and #Kamaiyah have taken to social media to air out their alleged beef.

Cole later hopped in the mix during an interview with Hollywood Unlocked and explained, “We didn’t see eye-to-eye on a lot of things and that’s OK. Anything’s possible as far as being cool again, but I just don’t think friendship.” 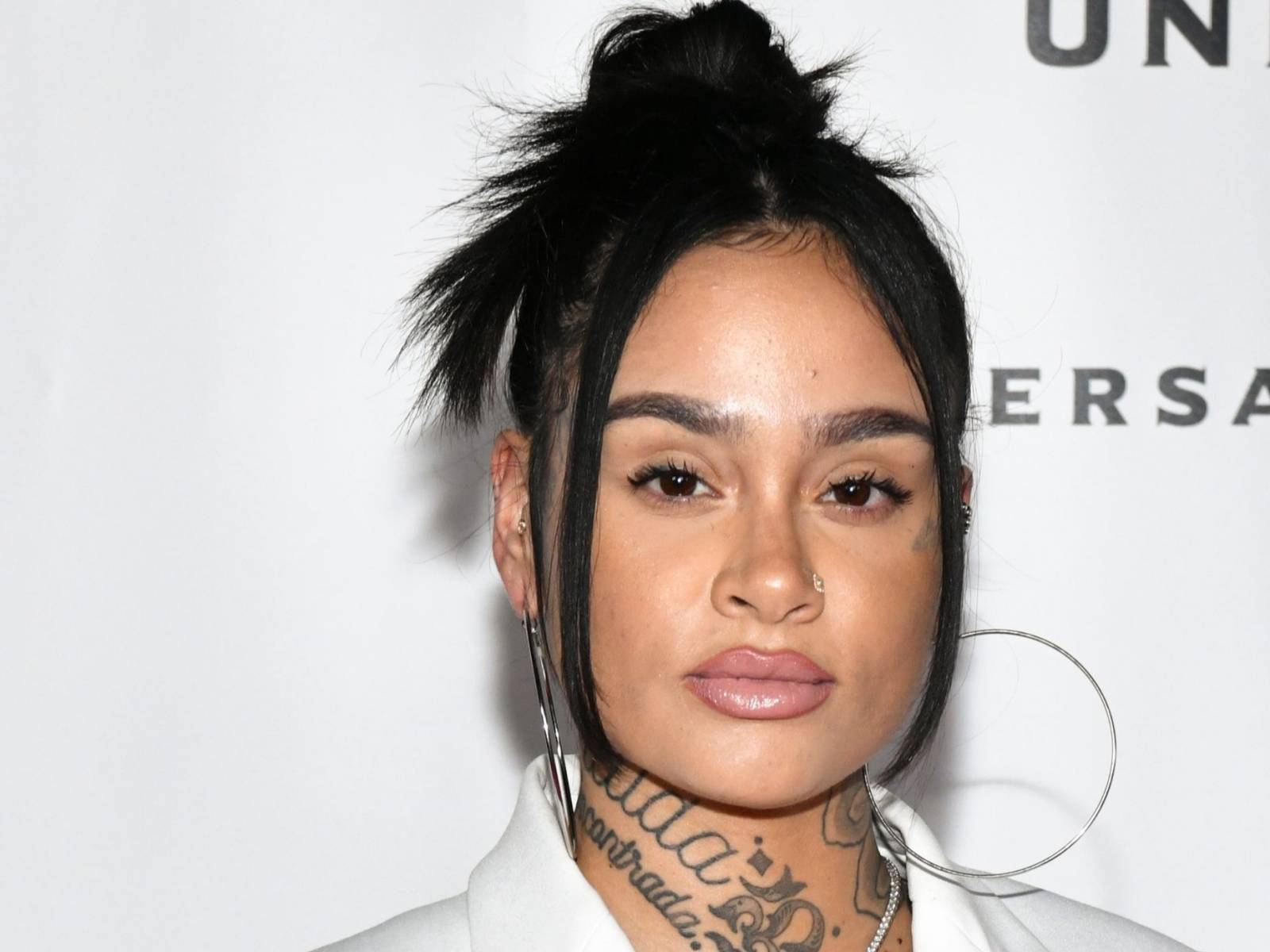 That turned into Kehlani dumping multiple screenshots of their text exchanges.

Despite the inner turmoil between the three women, It Was Good Until It Wasn’t is out and it’s business as usual for the Atlantic Records signee.