The divorce between Dr. Dre and his wife of 24 years Nicole Young is reportedly about to get ugly. According to TMZ, Young claims the Hip Hop mogul (real name Andre Young) forced her to sign a prenuptial agreement in 1996.

Young explains in the court docs, “I was extremely reluctant, resistant and afraid to sign the agreement and felt backed into a corner. Given the extraordinary pressure and intimidation by Andre, I was left with no option but to hire a lawyer (of course, with the help of Andre’s team of professionals) and unwillingly signed the agreement very shortly before our marriage.”

The 50-year-old lawyer then says Dre changed his mind and destroyed several copies of the agreement, which she believes makes it invalid. 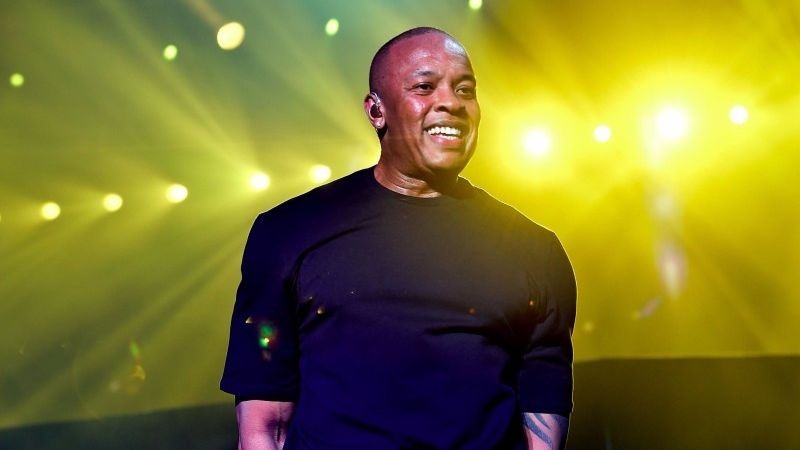 But sources close to Dre deny anything like that ever occurred. She allegedly had her own attorney present at the time the document was presented and had a choice to sign it or not.

Young filed for divorce  in June and it was initially thought a prenup didn’t exist. Then last month, Dre responded to Young’s divorce papers and indicated there was, in fact, a prenup. Dre has agreed to provide spousal support and other expenses but is clearly dragging his heels when it comes to much more.

Bringing It Back Home: Flipp Dinero Says He Wants To Work With More Haitian Artists

Restless: Dr. Dre & Xzibit Really Want You To Know They’re Back In The Studio