Dr. Dre is keeping busy while going through a high-profile divorce.

On Monday (August 3), the Hip Hop legend was pictured in studio with the equally legendary Nas as well as former Aftermath artist, Slim the Mobster. Slim was signed to Dre’s imprint in the late 00s but went to jail in 2013 and was later dropped from the label.

It’s unclear what the trio are working on, but it’s possible they may be cooking up for Nas’ next studio effort. Back in February, Big Sean leaked the news the Queensbridge native was working on a follow-up to 2018’s Kanye-helmed NASIR.

“By the way, Nas dropping an album,” Sean said in an Instagram Story video with Nas himself. “Hey, I’m putting Nas on blast right now. You finna drop?” 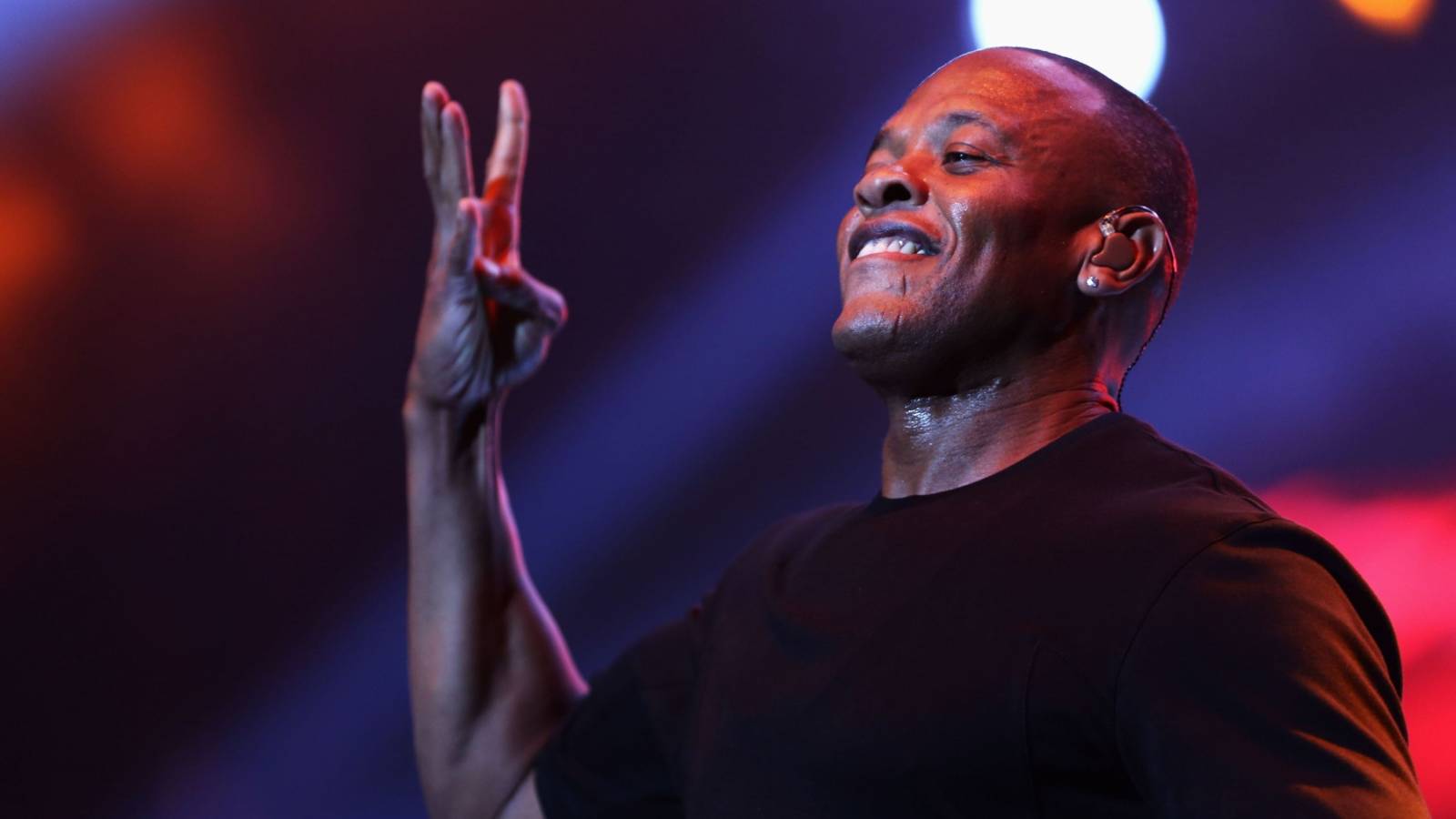 In April, Esco confirmed two projects during a Q&A with Music Video Box pioneer Ralph McDaniels for the “Hip Hop Loves New York” YouTube event – one with producer Hit-Boy, as well as another top secret one.

“There’s some projects going on,” he told McDaniels. “One of them, I was working with Hit-Boy and I still am. And then there’s another, the one I’m working on that I don’t want to disclose. But Hit-Boy, that’s been fun working with him. So he played a snippet in the battles the other day, a snippet of something. We got some things.”

Dre previously produced tracks on Nas’ It Was Written album and Hip-Hop Is Dead.

When do Westlife tickets go on sale as band affirm reunion tour and new music?