Miami, FL – DaBaby has cleared one hurdle in the case of an alleged beatdown and robbery of a concert promoter. According to TMZ, the Miami State Attorney’s Office is dropping the battery charge against the Interscope Records artist and 2019 RealStreetRadio Rapper of the Year.

The charge was dropped after promoter Kenneth Carey’s friend, who was also one of the alleged victims, wouldn’t cooperate with prosecutors. Part of the attack on Carey was captured on video, but his associate wasn’t seen in the footage.

DaBaby could still face criminal charges as police continue to investigate the robbery of Carey. The promoter is also suing the “Suge” creator for more than $6 million in a civil case. 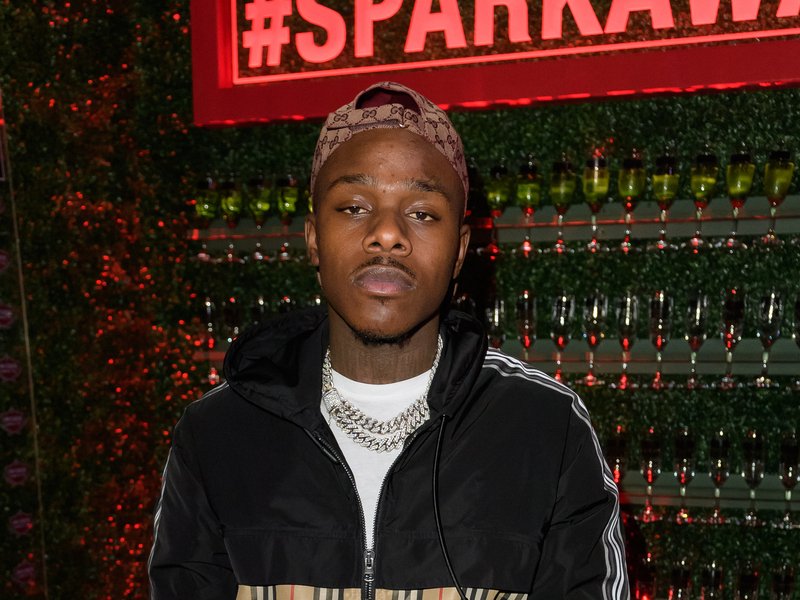 The problems between DaBaby and Carey allegedly stemmed from a dispute over money. On January 2, DaBaby was arrested for battery after being accused of attacking the promoter. He was released from jail on January 4.

Carey claims DaBaby and his crew were behind the assault and robbery. The North Carolina-bred rapper has maintained his innocence since the allegations surfaced.

Watch: Betsy DeVos’ Struggle Answers To Basic Questions Will Remind You That The White House Is Trash