Cardi B and Megan Thee Stallion’s raunchy new single “WAP” has landed at No. 1 on the Billboard Hot 100 for the week ending August 13. According to Billboard, the track pulled in 93 million streams, the most for any song in its first week. It crushes Ariana Grande’s previous record of 85.3 million for the song “7 Rings,” a record set in February 2019.

The collaboration marks Cardi’s third No. 1 on Streaming Songs and fourth on Digital Song Sales, while Megan scores her second No. 1 on each chart. It also kicks off with the most weekly streams for a song in 2020, outselling the 77.2 million for Roddy Ricch’s “The Box.”

Unsurprisingly, “WAP” also debuted at No. 1 on both the Hot R&B/Hip-Hop Songs and Hot Rap Songs charts.

“WAP” serves as Cardi’s fourth No. 1 on the Hot 100 behind her 2017 breakout hit “Bodak Yellow (Money Moves),” Bad Bunny and J Balvin’s “I Like It” and Maroon 5’s “Girls Like You.” Meanwhile, Megan collects her second No. 1 following the “Savage (Remix)” featuring Beyoncé.

Both women have yet to react to the news on social media. 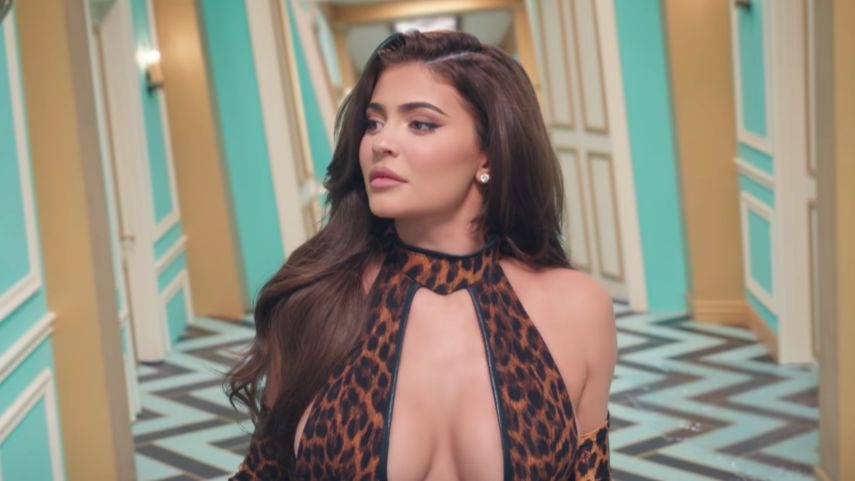 “WAP” arrived on August 7 alongside a colorful yet controversial video. The inclusion of Keeping Up With The Kardashians star Kylie Jenner sparked outrage among Megan’s fans who promptly launched a petition to have her removed from the visual.

Cardi defended Jenner’s appearance in the video, tweeting, “Why did I put Kylie on my music video?” she wrote in a since-deleted tweet. “she treated my sister and daughter so lovely at her kid bday party. Travis and Set are real close and Kris Jenner have giving me advice on certain things I ask for and her husband real cool with mine.”

As of press time, the video has reeled in over 102 million YouTube views. Check it out above.

UnoTheActivist Puts His Beef With Playboi Carti To Rest, Says They're Not Cousins