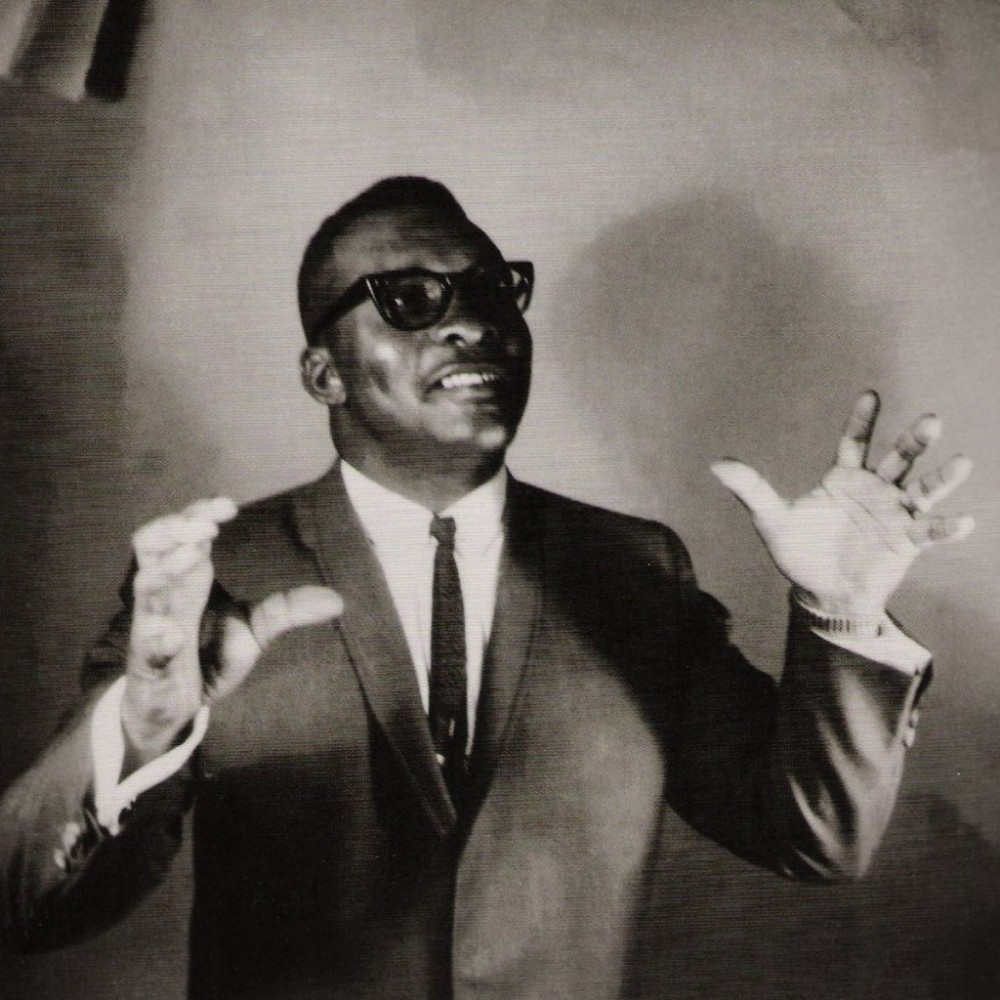 Last week Apple Music tried to serve me a Jason Mraz song. A Jason Mraz song. Don’t let Tim Cook tell you what to listen to. Support independent music writing like Passion of the Weiss. Click our Patreon link, give us money, pretend our taste is your taste.

Jordan Ryan Pedersen would like to make an Overton Window joke, but it wouldn’t be acceptable to most readers.

Soul is truly the music of the decrepit. There are exceptions, notable ones: Aretha demanding respect—and demonstrating her facility with spelling—Stevie Wonder rebooting “Happy Birthday” and being happy about it, Wilson Pickett exulting in a girl that’s a car—or a car that’s a girl. But really, soul is for the sadsacks, the losers, the pitiful. It’s for the ones crying themselves to sleep, then waking up momentarily refreshed only to remember. It’s the soundtrack to drinking alone, driving slow by your ex’s place, dialing their number and then hanging up. (Maybe soul is also for the creeps.)

Overton Vertis “O.V.” Wright—somehow not the number one overall pick in the NBA draft—belongs in the sadsack hall of fame along with blubberers like Percy Sledge and Marvin Gaye. His head’s been killing him from crying all night. He’s not in love, he’s afflicted by it. He’s like a blind man without his cane because you took your love from him. Or a prisoner. Or a bird without wings. Regardless, it’s bad.

O.V. escaped mainstream success, but just barely: he was the first to record “That’s How Strong My Love Is,” which went on to be a hit for Otis Redding. The lion’s share of his success arrived decades after his untimely death from a heart attack at the age of 41 in 1980—a consequence of his long-standing battle with addiction. He became a fixture on the Northern Soul scene, his name adorning 45s swapped by literally dozens of Discogs mavens around the globe. And since you read Passion of the Weiss, you’d almost certainly recognize his “Motherless Child” as the sample source for the Ghost and Rae song of the same name. Mobb Deep, Dipset, Slim Thug, and Common—a diverse crew—utilized his samples too, as well as RZA about a dozen more times.

He lacks the witch doctor chic of Screamin’ Jay Hawkins nor does he attempt anything like Swamp Dogg’s rat king Jackie Wilson act, but he’s an odd one. The droll album art is a hint: the formal title is A Nickel and a Nail and Ace of Spades—which Real Gone is about to reissue on, ooh neat, 180 gram vinyl. But solving the cover’s Rebus puzzle would yield A Nickel and a Nail is on Here Also Ace of Spades, like your roommate forgot half of it but then remembered. The details are key, as always. “They hear me jinglin’/All I have/Is a nickel and a nail.” Nickel, sure. Why a nail? Maybe a sack of nails—perhaps a freelance construction job is in the offing—but a single nail? Unless you want to hang one (1) picture, that won’t get you far. The arrangements are twisty and substantial, a prerequisite for great R&B. My favorite are the doomsayer trumpets on the title track—“A Nickel and a Nail,” not the other one.

And best of all, the songs are great. One of the big reasons I rarely write about music anymore—unless Jeff asks me to, natch—is that I’ve run out of ways to say “sounds great, songs suck.” Well, thankfully, I can say with confidence: sounds great, songs great. Fancy that.