New York, NY – In today’s Hip Hop space, it’s not unusual for a rapper to be an actor, artist, and activist all at the same time — and it’s thanks to this environment that the actor Titus Makin is able to pursue a musical career under the Butterfly Ali moniker. But he insists that, contrary to what it appears to be on the surface, the two forms of artistry go hand-in-hand. “The audiences kind of like to support you in any way they can,” he tells RealStreetRadio exclusively. “So the audience that I get to build from the show look forward to when I’m releasing music and also look forward to an update on my character on the show. So they kind of help each other out at times.”

“The show” he’s referring to is ABC’s The Rookie, which stars acting vets Nathan Fillion and Richard T. Jones, and is currently in its second season. On the show, Makin plays Officer Jackson West, the perfect foil to Fillion’s John Nolan, who is undergoing a quasi-midlife crisis as he trades his calm suburban life for the hustle and bustle of life in the LAPD.

But while Makin is well aware that he’s had a successful career as an actor — in addition to his role on The Rookie, he’s had roles in such hit shows as Pretty Little Liars and Grey’s Anatomy — he thinks now is as good of a time as any to introduce his fans to his Butterfly Ali persona, and his music. His most recent release, “Listen To Me,” is inspired, he says, by equal parts Frank Ocean, Andre 3000, and Anderson .Paak, with a bit of old-school funk and jazz thrown in for good measure. “I consider myself a Hip Hop and funk-soul artist,” he said. “I’m super inspired by André 3000 and Pharrell — but I also appreciate my Marvin Gaye.

“‘Listen to Me’” was inspired by Bill Withers’ “Grandma’s Hands,” and of course I throw a little bit of the Frank Ocean sound in there. So I’m definitely not your typical artist, you know?” he explained.

And while the “typical artist” today seems to have no problem taking to social media to share their artistry — especially with the continued and looming threat of coronavirus — Makin is a bit gun-shy about jumping on the Instagram Live bandwagon. “I’m a little late to the social media game. It’s not something that I necessarily thrive at, but I definitely see the benefits of it. I think that you can direct a lot of people towards your streaming platforms, where your music is social media and just connect with you. I also think it can be a bit overdone,” he said. “But I do like that you can connect more with people and I do see the benefit. And for me, it’s been a good platform to kind of direct people towards my streaming services just because I don’t have a label right now. So it’s been nice a nice way to navigate that on my own, you know?” 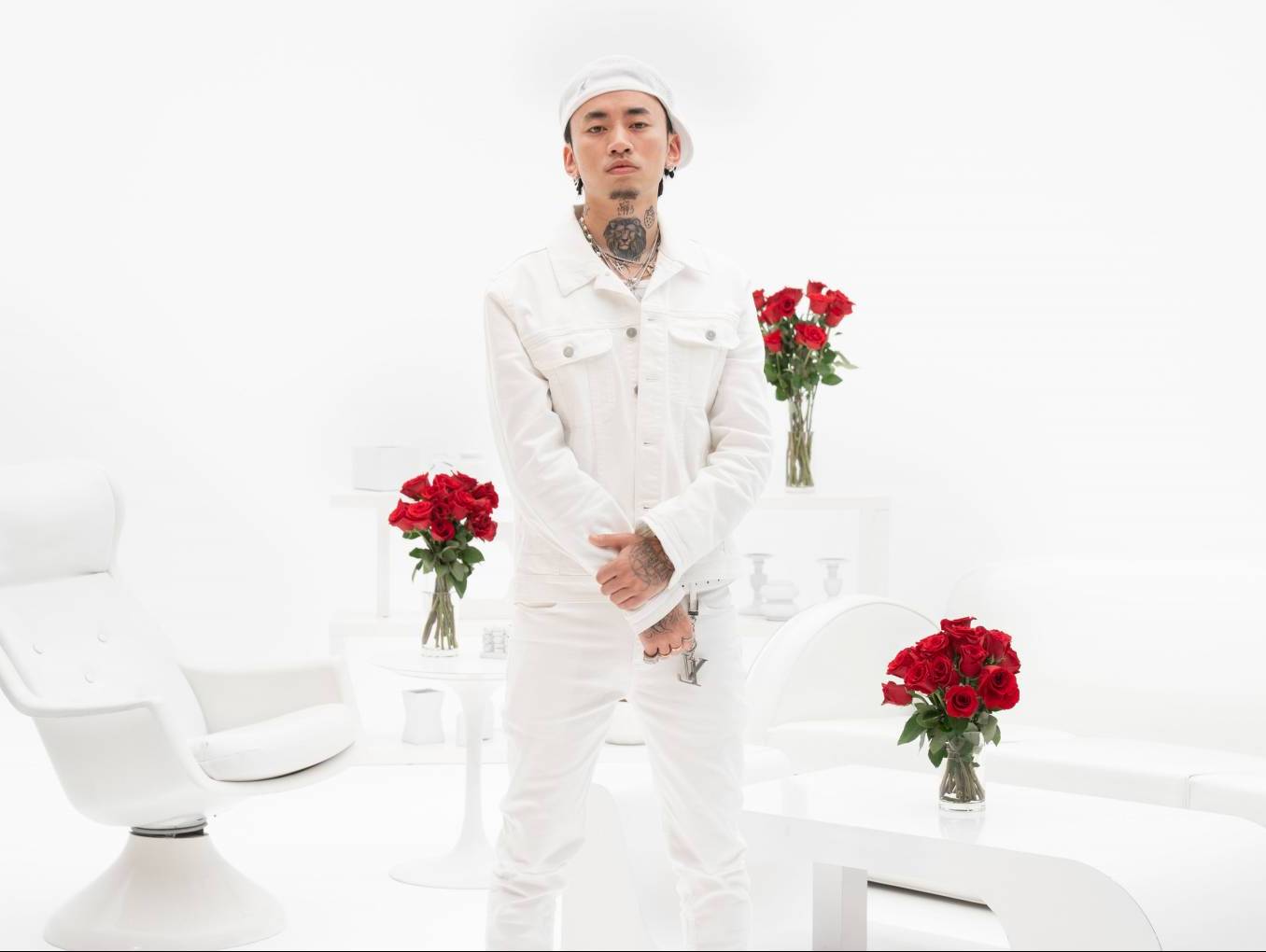 For now, Makin says, he’s playing the “wait and see” game. He doesn’t know when The Rookie will return to filming, and he doesn’t know when social distancing restrictions will be loosened for him to prepare for a tour — so he’s just reaching out, one person at a time, to spread the word about his music. “I’m going to keep recording new again, release that at an appropriate time and just keep giving people a dose of Butterfly Ali,” he said. “And I’m hopeful for what the future holds.”

Check Out A Few Of The Different Dance Trends Across Africa

Killer Mike Tears Up Addressing Atlanta Riots: ‘It’s Your Duty Not To Burn Your Own House Down’