Blac Youngsta isn’t shying away when it comes to beef, especially when it involves old foes such as Young Dolph. The feud between the two Memphis rappers dates back years and now, Youngsta has evidently decided to remind Dolph they’re still beefing.

On Saturday (August 15), Youngsta added another chapter to their saga while previewing new music on Instagram. Riding in the backseat of a car, Youngsta aims a gun at the camera while rapping along to the track. Before long, he opens up the passenger door and lets off a few rounds to further prove his point.

The video and Dolph tag come after Youngsta was accused of firing over 100 shots at Dolph in Charlotte, North Carolina in 2017. Ultimately, the charges against Youngsta were dropped, but that didn’t stop the bad blood from flowing nor Dolph’s longstanding issues with Youngsta’s mentor Yo Gotti. 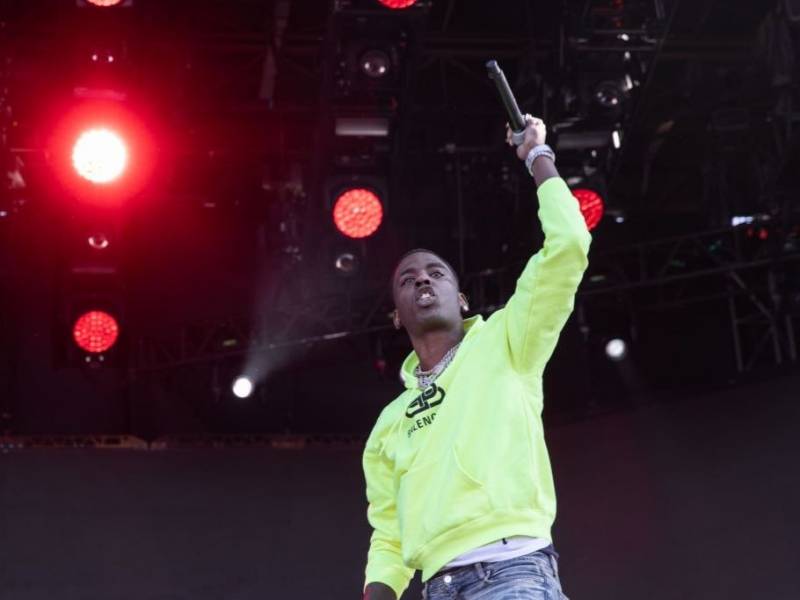 In February, after Dolph’s Gotti diss track “Play With Yo’ Bitch” went gold, the Paper Route Empire rapper shared the moment on Instagram. It featured several shots from Dolph, including a claim he’d had relations with the mother of Gotti’s child.

“Have u ever smashed a fuk nigga bitch, then got paid for it,” he wrote in the post. “Another gold plaque stupid ass lil boy. INDEPENDENTLY THO’ #YellowTapeOutNOW.”

Dolph later scrubbed his entire IG account after announcing he was retiring from making music.

Like most rap retirements, Dolph couldn’t stay away. He released the Rich Slave project featuring Megan Thee Stallion, Key Glock and G Herbo on Friday (August 14). Stream the album in full below.

Big Sean Feels Like 'Detroit 2' Is A No. 1 Album Despite Early Sales Projections Favoring Tekashi 6ix9ine