Benny The Butcher is teaming up with DJ Drama to showcase his Black Soprano Family collective. The Griselda Records rapper says he’s ready to rule 2020 by introducing his label on a new entry of the longrunning Gangsta Grillz series.

“Y’all got less than 3 weeks and I’m startin my rest of the year take over,” he wrote via Twitter. “I waited my whole life for this shit 7/31.”

Y’all got less than 3 weeks and I’m startin my rest of the year take over … I waited my whole life for this shit 7/31 pic.twitter.com/aG7EBJC3wD

Drama also hyped up the project via Instagram, sharing a picture of himself alongside Benny.

Benny and BSF’s Gangsta Grillz mixtape The Respected Sopranos is scheduled to drop on July 31. The project will feature BSF signees such as Rick Hyde, Heem and Loveboat Luciano.

Earlier this year, fans got their first taste of what to expect from the BSF crew on the DJ Shay-produced single “Da Mob.” Benny also gave Hyde and Heem a chance to perform with him on NPR’s Tiny Desk Concert. 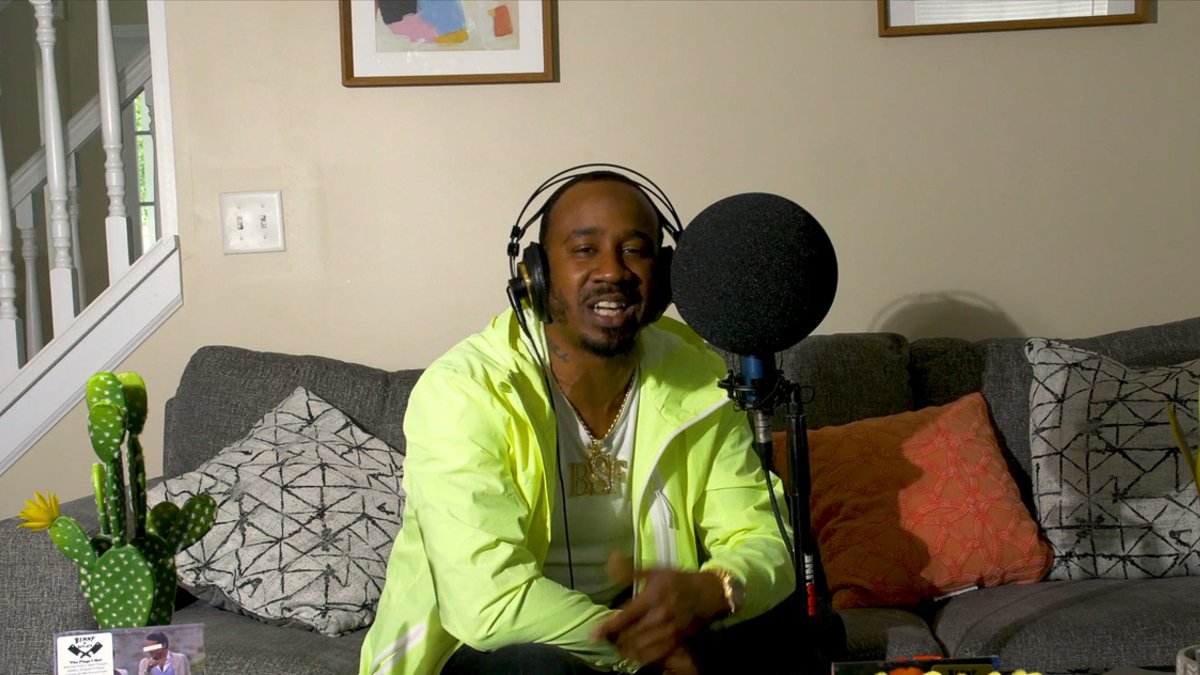 In addition to his upcoming music, Benny is one of the stars and executive producers of Griselda’s first film Conflicted. No release date has been announced for the movie, but a trailer featuring The Butcher has been promoted by Westside Gunn.