Atlanta, GA – After beginning his rap career less than a year ago, up-and-coming Atlanta rapper Ola Runt has found himself the ultimate hometown co-sign — on Gucci Mane’s 1017 Records.

He becomes the first Atlanta artist to officially sign to that particular Gucci Mane imprint.

The news comes several days after the Zone 6 native released his debut project, Mama Tried and his newest visual “Osbourne Flow,” which reportedly has breached one million views on WorldStarHipHop. 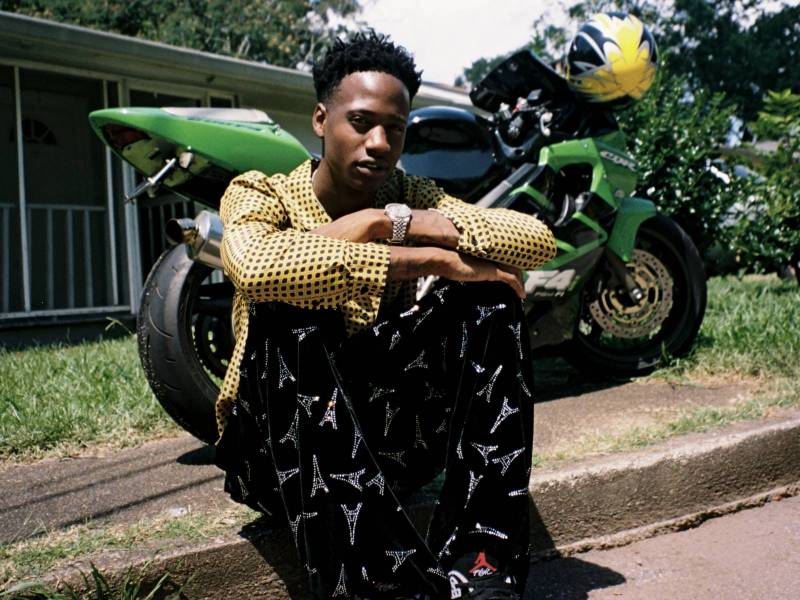 On Monday (March 23), he released an animated visual for the single “Major Pain,” which speaks to his prolificness as an artist.

Stream Mama Tried down below and check Ola Runt on Instagram @1olarunt.