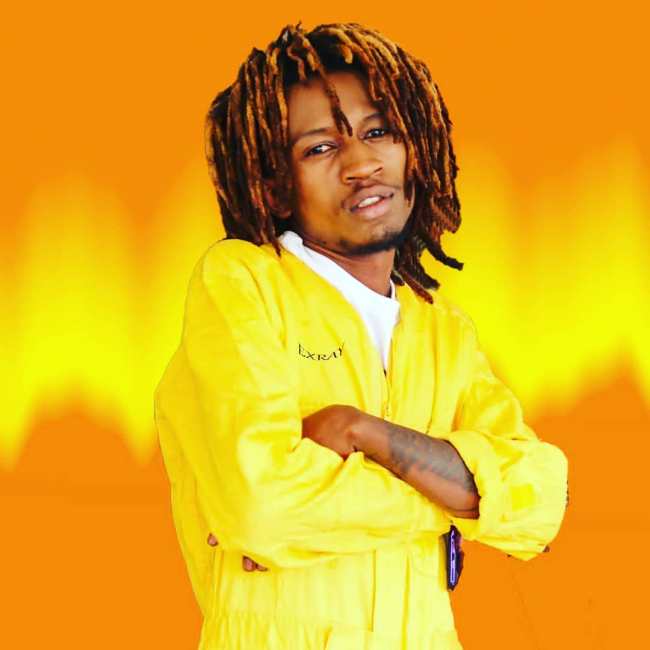 Leonel Manzanares de la Rosa listens to more global music in a week than most do in an entire lifetime.

If there’s a genre of song in urban music that I’m naturally inclined to love, it’s crew tracks; listening to a wide variety of voices, rhythmic sensibilities, and lyrical perspectives riding a hot beat is usually an intriguing experience that is especially rewarding when the rappers are diverse enough to keep thing interesting, or most importantly when the beat is this fuckin’ bouncy. “Usherati!” is prime Gengetón, a so-simple-it’s-brilliant synth line, a sinfully infectious tumpa tumpa beat, and an arsenal of percussion sounds so vast that could make dancehall sample packs seem nimble in comparison And yes, it was a coup de grace to hear the “ay Papi” vocal bits to kick off a Swahili song.

But what actually brought me here was Mejja; the veteran rapper is a master of his craft with a true gift for rhythmic schemes, a voice brimming with charisma, and if you believe the available translations of his tracks, a samurai with words, blending humor with storytelling and subtle but biting social commentary. His talent just stands out, even in a scene that’s crowded with skillful, charismatic performers.

Amharic popular music is very complex by definition, and you need to pull out some music theory to fully understand, or at least to be able to explain. You see, African music is known for its emphasis on polyrhythms and syncopation, but little has been written about how certain cultures subvert our conception of how sounds can be arranged in a time signature. Ayu Girma’s “Yiwezewzegnal” is a great example of this; the drums play a 6/8 all along, but the drums flow in a way that may sound disjointed for Western ears, especially in how sometimes the beat makes emphasis on the 3 instead of the 1. That’s why Ethiopian music goes so well with Jazz, and in this case, how the song’s jazz instrumentation feels at home with Ayu Girma’s rich, expressive voice as well.

Ans-T Crazy is perhaps Guinea-Conakry’s best somewhat open secret; the guy is known all over Francophone West Africa for his contagious tunes and his loaded autotuned voice, but we also need to commend him for his great choice of beats. There is a lot going on here; balafons, guitars, talking drums, synth brass, “Hey!” chants, a faux-flute here and there, and some pretty cool bass dynamics, but everything is anchored on Ans-T’s melodic skills — the guy delivers hook after hook — while convincing you to dress for success, whether it’s with Western or traditional clothes.

We’re happy to bring you the first entry by Burkina Faso on this column, and what a fascinating song at that. Dez Altino’s “Sebzale” is one of those perfect 50/50 blends of modern pop production and traditional songcraft and instrumentation, where classic ngoni and calabash interact with an intricate mass of organic and sampled percussions and handclaps that play a 6/8 beat that’s already hard to decipher. But “Sebzale” is not complexity for complexity’s sake, as Altino moves around these advanced rhythms with a beautiful melody that connects this even further with the traditions it draws from. Extra points for highlighting the Fulani art and face painting in the video — that was a great detail.

There are three kinds of songs that stand out; first, the hyper complicated songs that tap into advanced theory or connect to a deep, dense cultural history (we got our share of those right here); second, those that rely on a single trick or gimmick that just works (think reggaetón or kuduro); and last, those that don’t seem to show off much, but have the right amount of everything. This Sao Tome/Mozambique collaboration belongs in the latter camp, without much in terms of immediate impact — it’s just a poppy melody on top of a mid-tempo afrohouse beat —, but everything seems to align perfectly. Vandeexx’s hook melody ends up stuck in your head, and she delivers it in a kind and tender way, while Rifox’s beat gives you just enough flourishes to keep things moving. It’s just a great, perfectly crafted pop tune, and to put the cherry on top, there’s a killing distorted guitar solo at the end, just enough to push this over the edge.

Jhené Aiko Debuts Massive Half Dragon, Half Phoenix Back Tattoo