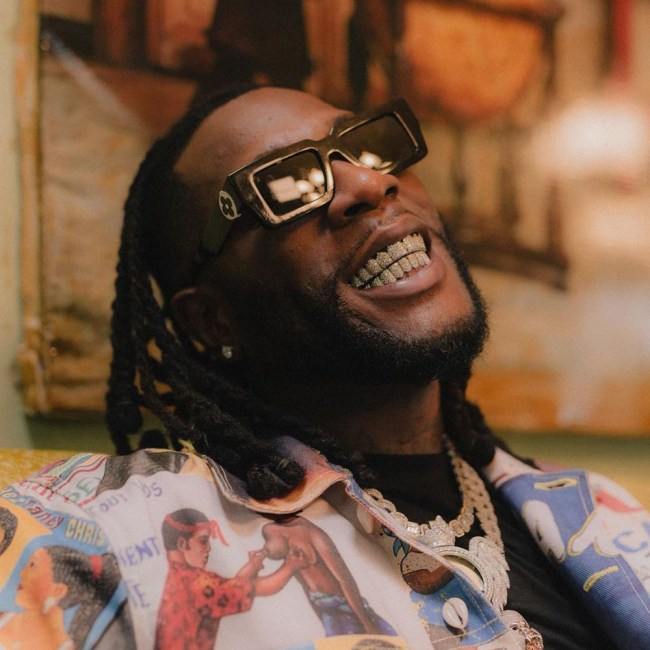 For the casual music listener, the Angolan music scene can be divided into two camps: On one hand, kuduro and its aggressive beats and shouty vocals, and on the other, there’s kizomba and its slower, more subdued rhythms, with melodious vocals and lyrics situated in the intersection of romanticism and melancholy. But this description is often too simple and reductive, as parts of the scene don’t fit these categories so neatly. There are as many artists that take the rougher aspects of batida and kuduro and use them to write love songs, as there are people who subvert kizomba and take it to raunchier directions.

From the latter camp emerges Cintia with “Je t’aime”, an infectious track that takes the cadence of kizomba and overruns it with rhymes about girl-on-girl sex, as she raps about giving it to women of all nationalities and races. Besides the overtly lesbian lyrics, what makes the song stand out is Cintia’s flow; her sense of rhythm is very interesting, as she tackles the beat with schemes that remind of the early 2000s club rap, while also taking a page from reggaeton’s most picaresque performers (think Residente, Jiggy Drama, even Guaynaa). She’s a talent to follow, and I’m pretty sure this will only be first in a streak of bangers.

Burna is one of the most important artists in Africa for a reason; the man knows his hooks, and always plays to his many strengths, especially his ability as a melodist, which has made him one of the most consistent artists in global pop music today. For “Question”, he slows things down a bit, offering a reflection on life and community wrapped in a track that comes off as ultimately light and optimistic. His vocal runs work to perfection, and some amapiano-indebted flourishes here and there spice things up. Extra points for that bit in the chorus where the melody starts in the upbeat; quite a tasteful detail.

Cameroonian star Daphne is back with a very surprising track, not because it goes down to weirder, experimental territory, but because of how some subtle changes challenge our expectations. “La Bas” starts off as quite a normal major-key-led late-summer track with a catchy hook, and right after the second chorus she decides to drop the “Murder She Wrote/Bam Bam” riddim on top of the drums and add all sorts of ad-libs, just to mess with us. The result is brilliant, not only because it instantly turns a nice but forgettable song into a definite stand-out, but because of how well the classic dancehall instrumental goes in the middle of a makossa beat.

Sometimes I feel really bad about not knowing a single word of Swahili, especially when it comes to artists as Willy Paul, that constantly become a topic of discussion in his home country of Kenya for his lyrics and the use of very specific phrases that can have multiple meanings. For “Manyuria” the legendary Gengetone artist brought another undisputable banger, with a playful beat that features a sound that’s very similar to a bed squeaking and an even more playful flow. The beat bounces in more ways than one and I’m completely here for it.

This track is a showstopper. First of all, it’s a freestyle by two young and promising artists from the Bénin scene, and they both spew pure fire as they exchange badass rhymes in their tribal language, but most importantly, the instrumental sits in the exact intersection of soukous, trap, and grime. That combination is quite exquisite, as the menacing pace and industrial sounds of grime create a wonderful contrast with the complex dynamics of the traditional drums, especially in the 6:4 polyrhythm of the song, in which the trap hi-hats play the part of an additional element in the call-and-response. It just brings out the best in all music traditions into a track that ultimately comes off as a spontaneous marvel.

All I want 4 Xmas is the End of Patriarchy