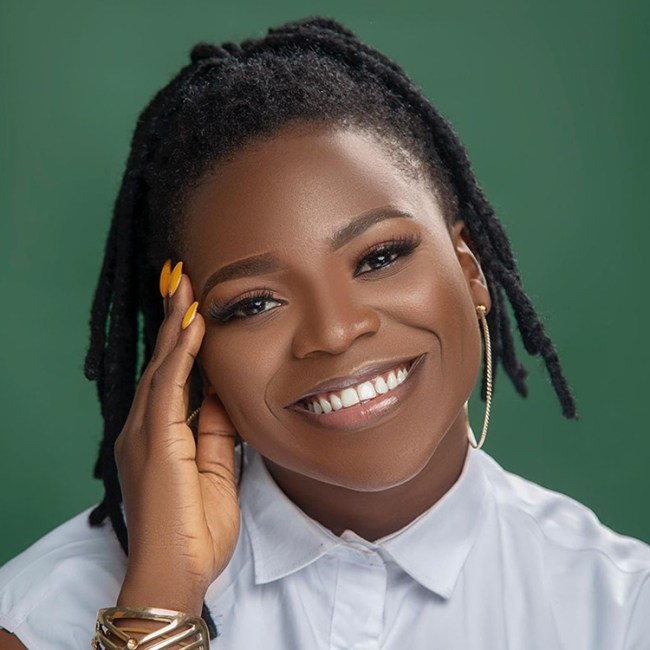 Photo via Mr. Phil Shot It

Many styles of modern African music have undeniably confrontational, aggressive undertones. A few weeks ago, I covered Coupé Decalé, an increasingly politicized genre in Ivory Coast that’s been targeted by governments for its “violent” content, and other styles have suffered a similar situation at different times. But no African rhythm articulates such a sense in urban proletarian confrontation as well as Kuduro. The Angolan style’s combination of impactful batida beats, shouted lyrics, and menacing synths has been in the public eye for decades now, but their zealous commitment to its war themes has never waned. Me Abre dos Agre’s “Troca Peça” makes these themes all the more overt, with lyrics that reference war and popular uprising and a sound that perfectly captures the vibe of street fighting. Jessica Pitbull’s even more impressive flow matches Me Abre’s in intensity, but she one-ups him by adding faster, more skillful rhythmic schemes, but the message is equally shared by both. This is the sound of the mean streets, and you know what the streets mean. They even say “Hasta la Victoria Siempre” at the end.

First of all, the production on this record is exquisite. The way organic and digital percussions interact with the classical/Spanish guitar arrangements and the faux-brass drives the song forward, and most importantly, offers Rinyu way more than a backdrop, as her velvety tone sings of black female empowerment, accompanied by a luminous blanket of backing vocal melodies. Also noteworthy is the rhythmic metric, going for a rumba clave instead of the typical son clave in most Afrobeat tunes.

Oh boy, is this track busy! Congolese star Gaz Fabilouss’ “Salaire” is one of those tunes that needs repeated listens to fully appreciate its construction. Make no mistake, it’s still got a killer beat that grabs you at first, complete with halftime trap breaks in the verses, but then the polyrhythms kick in, and then the guitar interplay takes you by the throat to never let you go. The dual guitar attack is also quite fascinating in that each instrument reflects on different stylistic traditions; one of them goes for a breezy highlife sensibility, with some rhythmic detours into jújú, while the other takes a melodic direction similar to sounds from up North, in Mali. These distinctions only made it the more amazing when they start harmonizing together.

Mr. Mavo, we meet again. One of Kenya’s premier producers has returned for a crew track that captures the vibes of beach parties and drunken benders with your friends. In “Si Huchanga”, Mavo delivers more of what he does best: laying down catchy synth line after another while dropping some quality drums. It looks like a simple recipe, but it takes a master of this caliber to perfect the art form. Rekles and Mzazi Willy Tuva bring the energy and the flow, and wunderkind Trio Mio (of “No Stress” fame) spits more of his unique rhythmic goodies.

For months I had been looking for a reggaetón song that sounds like this — this bouncy, this rhythmically contagious, this immediately danceable —, and of course I had to find in Kenya. Mejja’s “Siku hizi ni KuBad” is one of those tunes that just move you on how unabashedly fun it is; Chrome’s production, from the squeaky synths and vocal hums in the upbeats to the chromatic percussion lines (synth marimbas modified in a way that sound like balafons), and the whistled 1-2-3-4 melody in the hook, completely carries the track, and Mejja, ever the jester, takes full advantage of the catchiness of Swahili to tell a funny set of vignettes about his bad luck (it’s all there in the video). This is peak Gengeton; they’ve struck gold here.