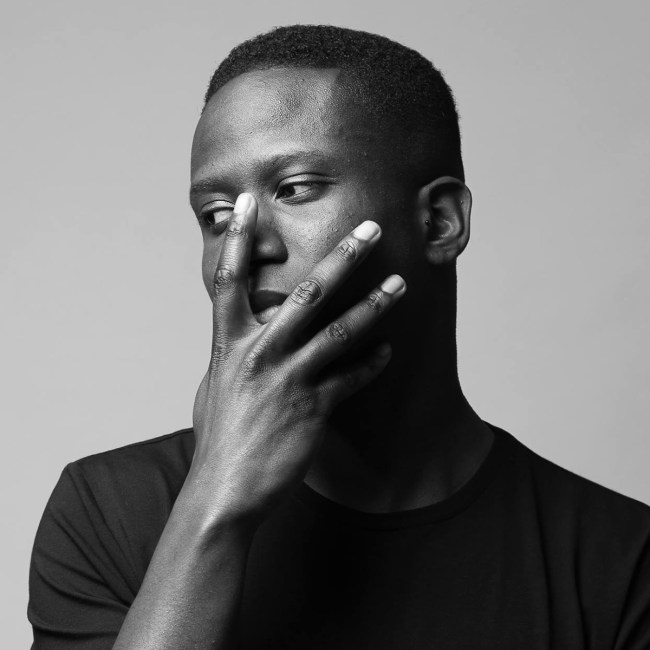 We wouldn’t dream of hitting you with a paywall or pop-up. Instead, we’re here to deliver stories on the music that matters uncompromised by any corporate overlords frothing at the mouth to dilute the product for profit. Support truly independent journalism by subscribing to Passion of the Weiss on Patreon.

Leonel Manzanares de la Rosa doesn’t look at each summer day as the hottest on record, but the coldest it’s ever going to get from here on out.

One of the many genres of music born from sounds created in the Global South that have made their way into European club culture since the dawn of the 2000s is Afrohouse, a staple in the nightlife of places like France and Portugal. As the name suggests, Afrohouse is a combination of one or several of the hundreds of distinct musical expressions and rhythms of the continent with the sounds, production aspects, and technologies of house, itself an Afro-diasporic invention.

Of course, this description is extremely reductive, as Afrohouse is really an umbrella term for the thousands of fusions and variants that may result from incorporating such a plethora of traditions. For instance, there is house-soukous, which may not have anything to do with kwaito-house, chaabi-house, or batida-house. The “genre” first originated through the diaspora, as African producers living in Europe injected their ancestral elements into their tracks and DJ sets, so it was a matter of time that these sounds return to the mothership.

The first of the two jams we’re bringing today is Cassper Nyovest’s “Siyathandana”. This sensuous experience from the South African producer melds spacey soundscapes and late 90s electronica-indebted synths into irresistible cathedral-large polyrhythms and a wide array of aural surprises. The mid-tempo beat envelopes an angelic melody that recalls Bob Sinclair’s classic “World, Hold On” (South African house, and especially Amapiano, loves that melody apparently), and the determined rapped flow offers contrast and gravitas. Unlike most styles of house music, amapiano rarely has a climax in the conventional sense, but with such a captivating vibe from start to finish, it doesn’t need one.

On the other hand, Bissau-Guinean-born producer Buruntuma delivers a vibrant, bustling up-tempo number in “Nha Nomi”. This piece is an exercise in oscillation, as both the main synth melody and the accents of the gumbe drums move and meet circularly, against the backdrop of haunting ambiances. The sultry vocal performance of Alice Costa barely lets the listener up for air; her tone, earthy and otherworldly at once, adds an additional dimension to the restless movement of the beats, as the main synth riff interacts with her voice and taunts it with menacing proximity. The music video provides a perfect visual accompaniment, as it marries the producer’s at times contending visions, African and European. The perspective of this self-styled modern Griot, both essentially Bissau-Guinean and uniquely Portuguese, materialized.

Cardi B & Travis Scott To Headline Made In America 2019