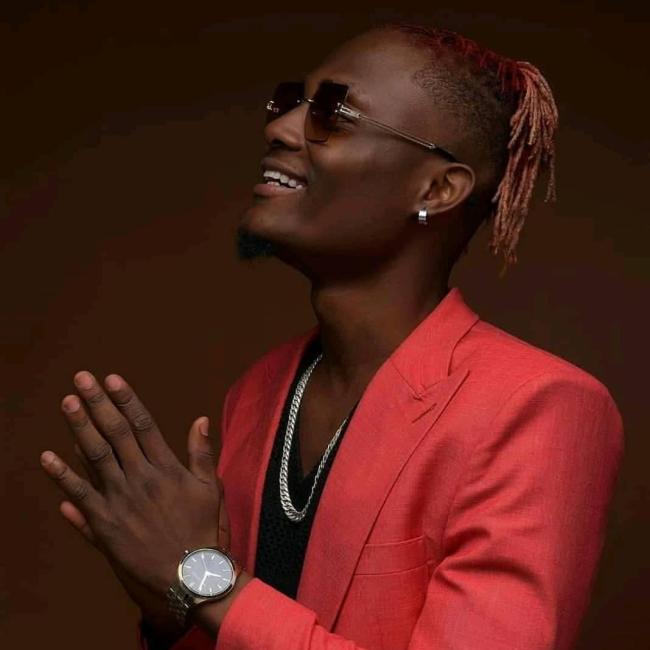 Leonel Manzanares de la Rosa wants America to stop hoarding the vaccine and instead help it reach the Global South.

Taking a deep dive into the oceans of Youtube with zero knowledge of what you might find there can be an extremely exciting experience – the great Lucas Foster (RIP) constantly wrote about it – but eventually, the time comes when your mind asks for more. More musical context, more cultural history, more information on artists and genres. That’s why every time I explore what is happening musically in East Africa, I end up dedicating 23 explorer tabs, 48 articles, two live television streams, and about four books to research. And I generally download one or two drum-making tutorials.

But certain songs feel so universal that everything makes sense after the first listen. Unquestionable bangers if they’re any. Such is the case with “No Stress”, the new single from superstar Masauti. The tune is based on a classic Afropop beat, but the incursion of real drums and percussions (especially in the pre-chorus fills), in addition to an accordion that appears from time to time for the main riff, give it a more organic character, in which the smooth baritone of Masauti moves with ease and dexterity.

Something interesting about “No Stress” is its structure, since it has a long, two-part chorus (and a longer second chorus), which in turn give way to the rapped verse, which works like a golden touch, justifying the track’s 4-minute+ length. More surprising is Trio Mío himself, a teenaged upstart whose sharp vocal timbre and excellent sense of rhythm create an impressive flow, syncopating as if this was a reggaetón song in 2006, which, combined with the pronunciation nuances of the Swahili language, sticks like glue. And yes, I’m talking about musical content exclusively because I have zero knowledge of Swahili, but if there is something clear when listening to this song, no matter where you’re listening from, is that it’s horny as all fuck. And those are often the ones that make your summer brighter. Especially in 2021, when everything is finally starting to open up again.

Now, please, hurry up with the vaccine in the Global South. And stop fucking hoarding it, America.

Where There is No Time: Madlib’s Sound Ancestors

#DXCLUSIVE: Producer BRYVN Discusses His Motivations & Working With His Idols