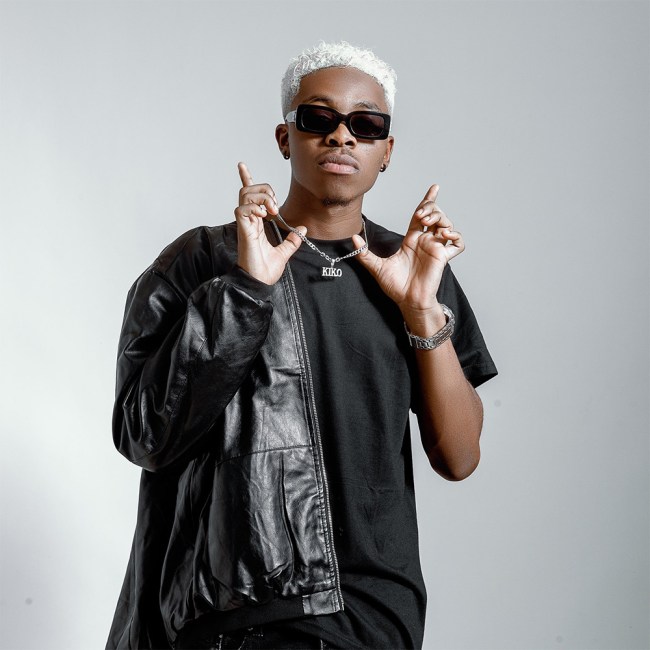 Leonel Manzanares de la Rosa wants you to listen to his ACAP playlist because it’s still and will always be fuck the police.

Despite the music industry’s best attempts to hammer in the argument that the streaming wars are a conflagration between two giants, Spotify and Apple Music, both services have several limitations, and their shady business practices, such as their “ghost” artists and their over-reliance on algorithms, have contributed to the distrust of many people, including myself. Also, their anglo-centric approach to music discovery makes it difficult to access new and exciting sounds from the Global South.

For that very reason, it is clear to me that the best streaming service for music discovery by far is and will always be Youtube. The platform is home to some of the most dedicated fan communities and in the case of African music, a considerable number of National and Regional communities will plug you with the latest, freshest tracks and videos from their lands. These are people, not machines, that really want you to listen to their music, and invest time and effort to keep you updated. They’re doing the Lord’s work.

Among the wave of young artists who are trying to gain a bigger audience, Togolese performer Kiko is one of the most interesting. His newest single “Aimer Encore” is a smooth, sensual but summery concoction of modern Afropop with the sultry delivery of an R&B crooner that benefits from the natural charm of the French language. Clocking at exactly 3 minutes, Kiko rides over the breezy synths against a backdrop of sultry beats, signing to a heartbroken woman, trying to console her, while making a move at the same time as he argues he can help her love again.

Kiko’s flow gives the song a kind of rhythmic direction that would be missing in the hands of a lesser singer, as the melody, itself pretty effective for contrasting the instrumental, melds perfectly through his voice. “Aimer Encore” is also a display of confidence; his command over the track shows how better a melodist he’s become in the past year, and how comfortable he’s feeling in his new products. His potential is no mere hype, as he has contributed one of the bops of the season in Francophone Africa.

Eminem Shares Alfred Hitchcock Origins Of ‘Music To Be Murdered By’

Timbaland Takes Loss On Mansion Sale After Dealing With Squatter