A$AP Ferg wants to look nice just like everyone else, but he’s tired of barbers trying to get him and his fellow rap friends for all they’ve got. While experiencing the luxury of a house call for his cut, Ferg posted to his story jokingly dissing barbers for their high prices.

#asapferg is done with paying for expensive haircuts… what’s the most you’d pay for a cut?

Ferg just released the video to his Nicki Minaj and MadeInTYO-assisted single “Move Ya Hips,” though none of the three artists actually appear in the clip. Instead, the video features multiple actors in a short horror film about a sex robot coming to life. 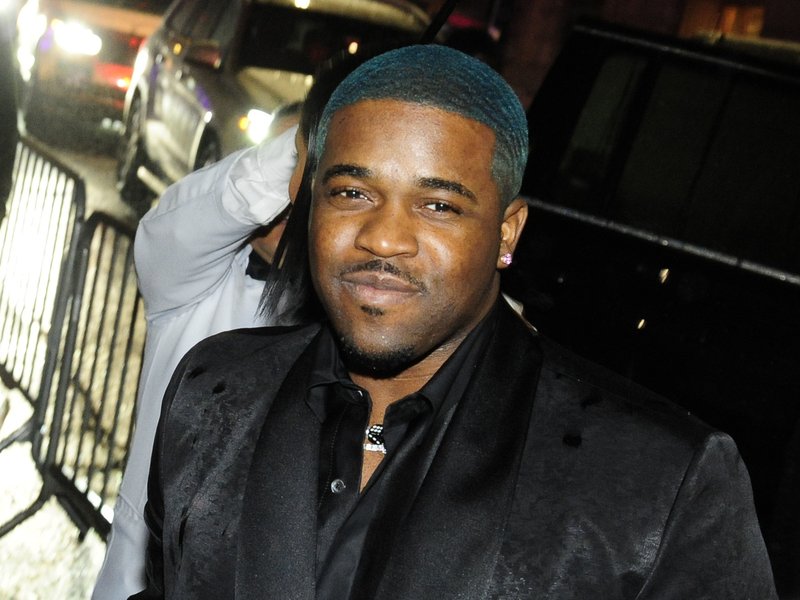 The Harlem rapper has been in hot water with Minaj’s fanbase, as they felt the No. 19 debut of “Move Ya Hips” on the Billboard Hot 100 wasn’t good enough for their queen and blamed it on what they perceived to be several missteps from Ferg.

Interest in the track initially started out strong after New York personality DJ Clue previewed the song on-air back in May, leading Minaj to encourage the Barbz to spam Ferg’s comments for its release. However now in its second week on the Billboard Hot 100, the single has since dropped even more to No. 99.