Another Emmy snub for 50 Cent’s hit series Power provoked a heated response from the G-Unit rapper. The show’s executive producer shared a photo of a bare ass on Instagram and disavowed his interest in the Emmy Awards.

“ok here it is Emmy’s, My Black ass for your consideration to kiss,” he wrote in the post’s caption. “Fuck your organization I only care about NAACP awards. #bransoncognac #lecheminduroi.”

ok here it is Emmy’s, My Black ass for your consideration to kiss🖕Fuck your organization I only care about NAACP awards. 🤨 #bransoncognac #lecheminduroi

Power, which finished airing its final season in February, was never nominated for an Emmy during its six years on the air. At a 2019 Television Critics Association Press Tour panel, 50 claimed Power’s snubs were due to race.

“I like to say it’s racial,” he said. “That’s the easy way to get out of things. People who are running and connected to these ceremonies are not necessarily cool people.” 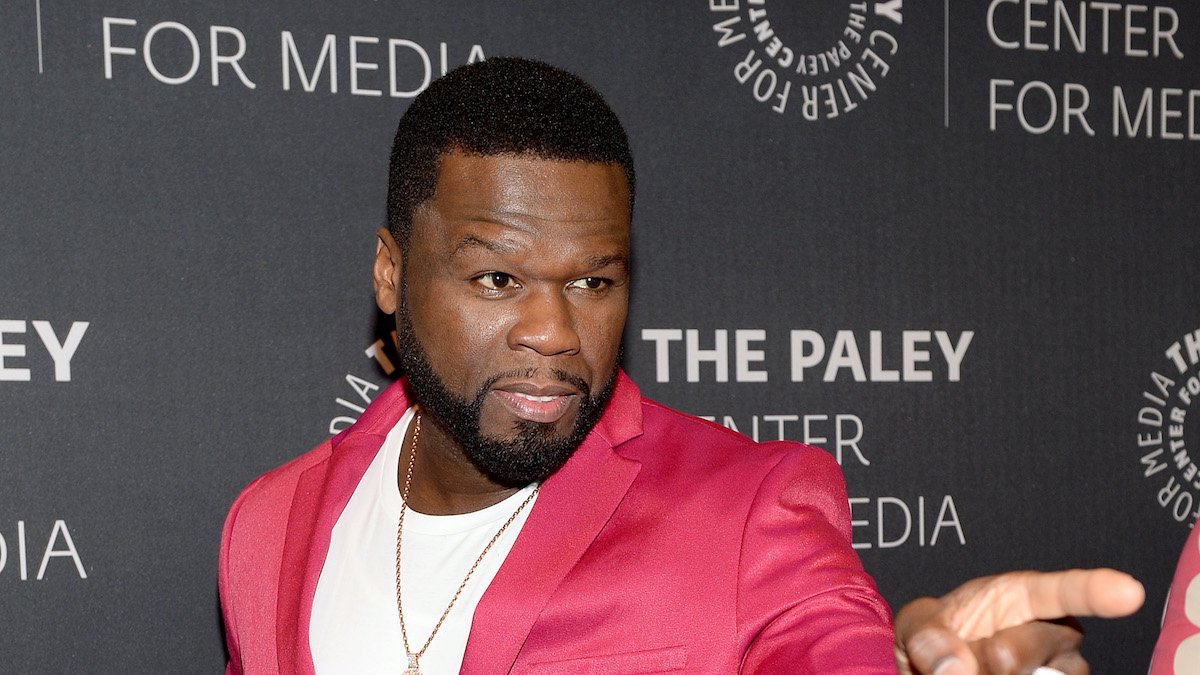 50’s gripe over the 2020 Emmy nominations isn’t the first time he’s expressed his displeasure with the television awards ceremony. Last year, he called them out in a similar fashion via social media.

“The EMMY’s can kiss my black ass in slow motion,” he wrote in a since-deleted Instagram post. “Fuck em I’m #1 They a bunch of Bengay my back hurt smelling ass old people anyway. LOL #lecheminduroi #bransoncognac.”

The 2020 Emmy nominations were announced in June. Better Call Saul, The Crown, The Handmaid’s Tale, Killing Eve, The Mandalorian, Ozark, Stranger Things and Succession were nominated for Outstanding Drama Series. Power was also left out of the categories for acting, directing and cinematography, among others.