The first half of 2020 has been a challenging one for everybody, but thanks to the talent and vision of many artists out there, our lives felt a little more meaningful, joyful, and funky. We have brought together for you, 20 minutes of some of the best funky-soul singles dropped in 2020 so far, so make sure to scroll down until the end to enjoy the visionary talent of the artists listed below.

The LA-based Afro Latin funk jam formed between friends in 2011 Jungle Fire has rapidly become one of the most powerful groups of funky soul, while they just released an explosive 10-piece tropifunk record, and have performed sold out music festivals concerts around the world. Their third album is influenced by artists like Irakere, James Brown, Fela Kuti and Manu Dibango, while creating a melting pot of Afro-Caribbean and West African rhythms with a heavy breakbeat funk, especially on their energizing track “Atomico.” 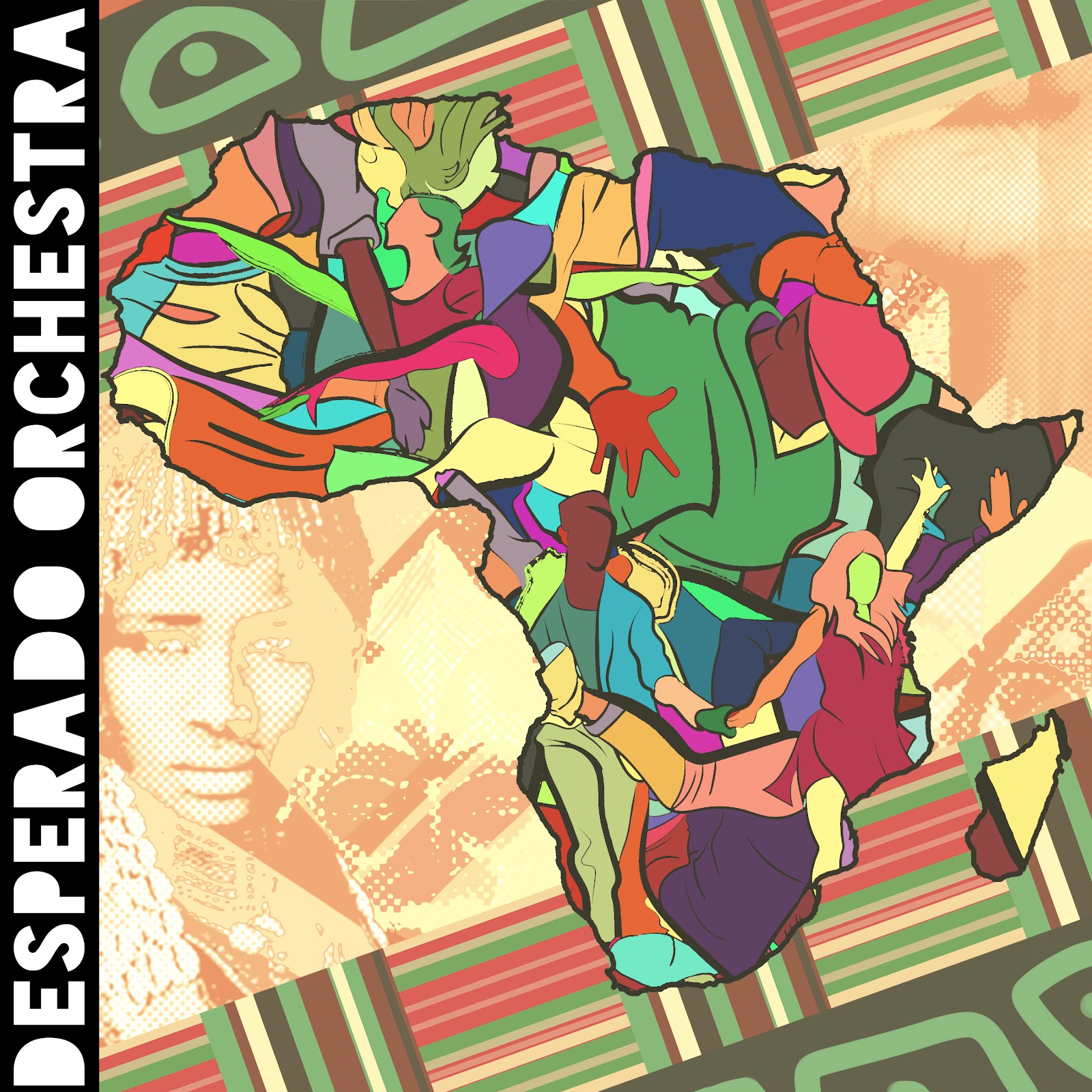 Incredibly innovative Hawaii-based artist Desperado Orchestra is finally back with a new track, “Just Dancin’,” following-up on his now classic song “Outer Space,” a tribute to the love he shares with his wife. “Just Dancin’” is just as good, if not better, while he now tackles the world of contemporary and traditional cultures through dancing and music, and the song is paired with a funky music video that captures the world’s incredibly rich dance heritage.

XL Recordings  is celebrating the 10th anniversary of the album  I’m New Here by releasing an incredible album by Chicago-based musician Makaya McCraven, We’re New Again. A major creative force, the drummer, sampler, beat-maker and producer McCraven is one of the most famous modern jazz singers thanks to his genre-defying approach in music.

The lead vocalist for the legendary soul band Tower Of Power Marcus Scott is dropping his debut solo project Back 2 Da Soul, an album including the same titled main single. The song is a true soulful, compelling, and electrifying performance by the incredibly talented Scott, who establishes himself as a solo artist for the first time, while we are most certain he will fascinate audiences wherever he plays.